do the wrong thing 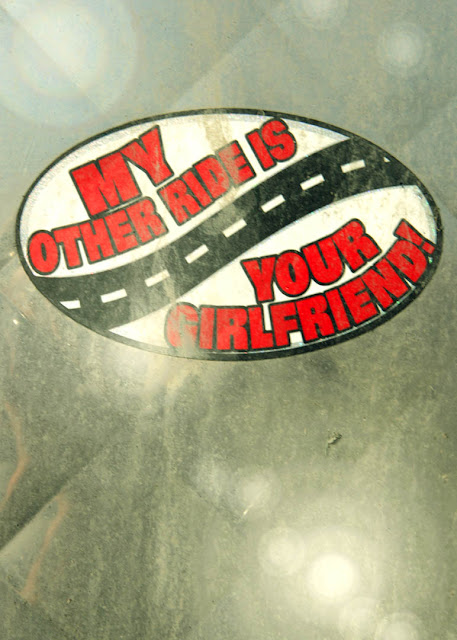 1:40 am
driving myself home from a really bad trick.
i had met this dude on Grindr who was a hairy hung top who had a hungry smooth bottom boy coming over. we were going to tag team him, and good. as i pulled up to the apartment and finished my cigarette, i got a text from the guy asking if i was there yet. i answered by obnoxiously ringing the doorbell to announce that yes, i was.
when i walked into the house, the owner answered, hot hairy, and yes, he was hung...i immediately liked him and thought that i was gonna have to swallow that meat of his, like, now, cause yea, i'm a top, (cough cough) but hell, i'll suck a big fat cock DRY! he walked me to the bedroom where the hungry bottom lay, head over the side of the bed, mouth open...ok, this Gridr trick was actually gonna be fun.
i undressed without even saying hi to the guy on the bed, he'd have all the info about me he needed in just a minute. when i walked over to the bed, the top daddy was feeding the hungry fuck his fat cock, and i got hard just watching. i yanked on mine twice maybe before it was rock hard, and so i directed the bottom to stretch his mouth open and i tried stuffing mine in with his, until the bottom sniffled and sat up. hmmmm, ok.i imagined myself in his situation and thought how i'd be teary eyed right now forcing the two cocks into my mouth like the fuckin whore i was...but the bottom said he didn't like that, and so i went behind him, pushed him down, and told him to suck the other guys cock, and i went ahead and just started slapping his ass, getting it ready to be violated. this he liked. and so, i reached for a condom (unfortunately) which was one of those tight kind that don't fit anyones dick, and of course, lost my hardon, immediately. but i know myself, and i usually try and shove my dick in semi-hard, cause hard just hurts an ass too much, trust me, i've been there...and the bottom turned to me as i was stuffing myself into him and says "it's too soft"...hello? do i know how to fuck or what?? i know my cock swells up as soon as it gets in, but the tone of voice just kinda killed my mood, and so, i just backed away form him and laughed and pointed to him and asked the top guy who this bossy bottom was.
this sent her over the top, cause without saying a word, he got up out of the bed, got dressed, and slammed the door shut behind him.
good, i thought, i'd be more than happy to suck off this dude all by myself.
nope, apparently that wasn't gonna happen, because top daddy was laying back stroking his beautiful cock which was making my mouth water a little bit...and when i grabbed it and was about to shove it as far down my throat as i could...he came, and screamed when he did, like a woman. ugh. i had had enough. so i got dressed and made a quick getaway to my truck. inside the truck, out of the clear blue, my phone made the little noise it makes when i have a message, so i went in and saw i had another message on Grindr, but the queen was too far, and i remembered that i had to drive past a truck stop, which i like to frequent late at night, so took my chances and ignored the message, and drove. 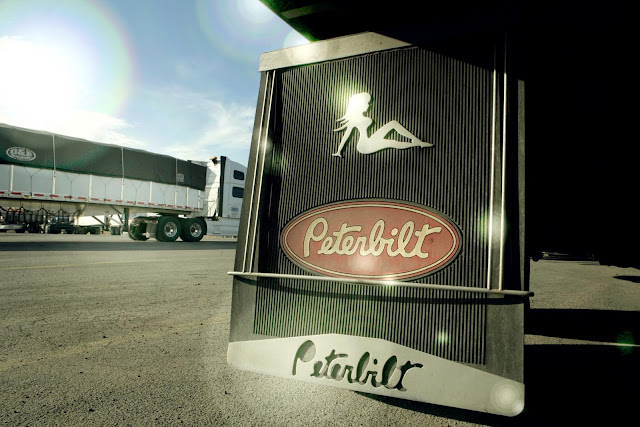 when i pulled up into the truck stop, i noticed one particular 18 wheeler that had all of its lights on, which, in old school terminology means he's looking to fuck around (also if they blink on and off the high beams, or if they are stepping repeatedly on the breaks)...fyi. so i parked next to him, pulled out my meat and started stroking. well, he rolled down his window and told me if i didn't get away from him now, he was going to call the cops. damn, didn't he know he was supposed to be looking to get sucked off?! well, that's all i needed to do was to get arrested while upstate at my parents house for Christmas break...so i left. fast.

on the ride home, i realized that it was now close to 4, and i should really just drag my tired ass home, BUT, i was proud of myself for trying to do the wrong thing, and trying to work a situation as well as i could. good or bad, succesful or not, i had lived up to my standard of being the whore that i was, and did my best in a bad situation...
listen, not every truck driver is a shot s the one i picked up last winter in the parking lot of Walmart who sat in his truck and when i pulled up beside him, exposed himself to me, invited me into his cab, and then let me suck his big fat cock till he blew his load down my throat...all while i looked at photos he had taped up of his wife and kids...
now HE was raised right, knew his signs correctly and could spot a sucker a mile away.
but not tonight i'm afraid...
not tonight. 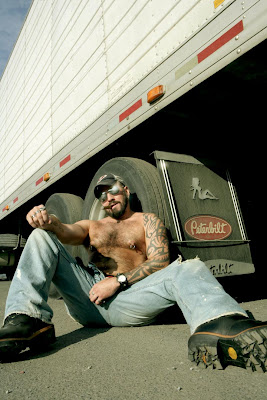 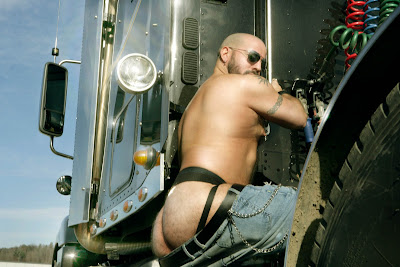 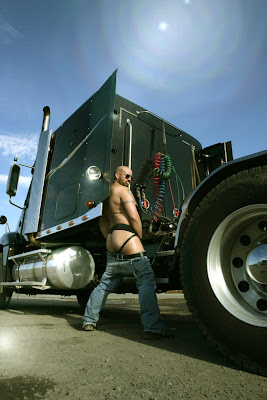 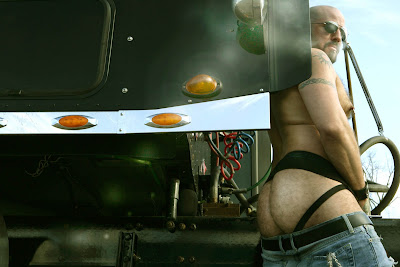 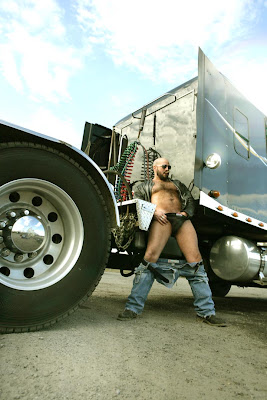