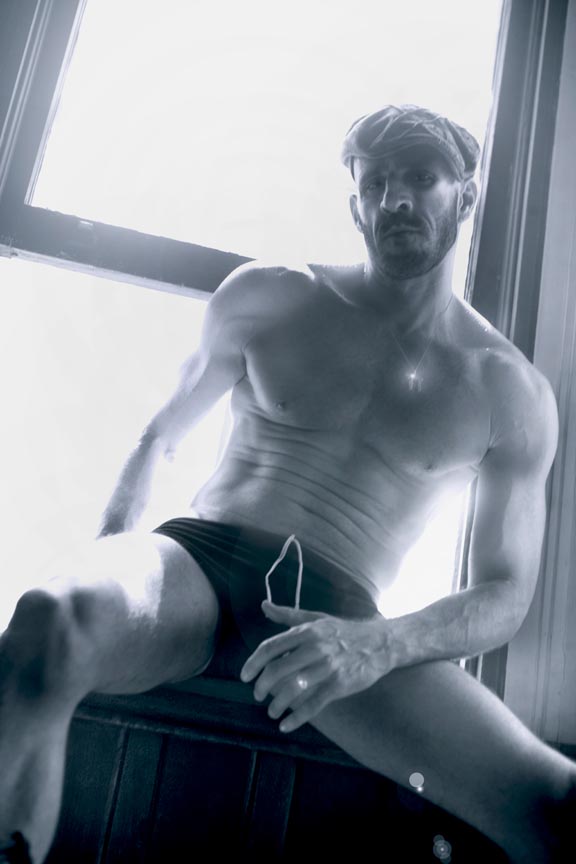 the world has opened wide thanks to the internet.
facebook, however communist and un-gay-friendly they may seem,
has a way of bringing people together.
people you forgot about,
suddenly come back, as if they'd never left.
childhood friends and friends of friends meet,
becoming friends of their own,
and worlds mix, combine, and collide, all on your homepage.
nothing is a secret any longer.
rumors spread,
gossip burns,
relationships are made and broken
all at the touch of a button.
we now learn news that was once spread by phone
by a single post,
that then takes off,
becomes viral,
and within seconds, we learn that the love of our lives,
has moved on to greener pastures.
we show off our best sides through photos of ourselves
that represent how we want the universe to view us.
we delete things we don't like,
and concentrate on the positive,
leaving everyone to see us in a perfect light.
it's worldwide,
a phenomenon,
and there's nothing we can do to stop it.
it's the way we find mates,
confirm or break  dates,
announce important reminders, like our birthdays, anniversary's and parties.
we interact through im's,
and leave messages through emails that
are checked so often,
they cannot be missed.
we can see if they've been read
so no confusion is made.

but what i love most,
is the way we meet new people.
the quick interactions people make
reduces the stress of going out
and actually having to take a shower, do our hair, shave, or wear deodorant.
it's all done with quick wit,
a simple complimet,
and poof, you have a new best friend who,
you may or may never meet.

we relish in seeing how many "friends" we have,
how many "requests" we got,
who look at, liked, and commented on a picture or post,
who wished us happy birthday,
who's coming to our party,
who hasn't rsvp'd,
who's bringing who,
who thinks i'm funny, cute, handsome, hot...
sexual innuendos are made,
sexual encounters are booked,
sexual practices are told, and
sexual identities revealed.
you know where someone had a bagel,
where they got coffee, what roast,
what's going on for lunch, dinner,
what bar is hot,
which one is not, any longer...
who's where, at what moment
of every second, of every day of every month of every year. 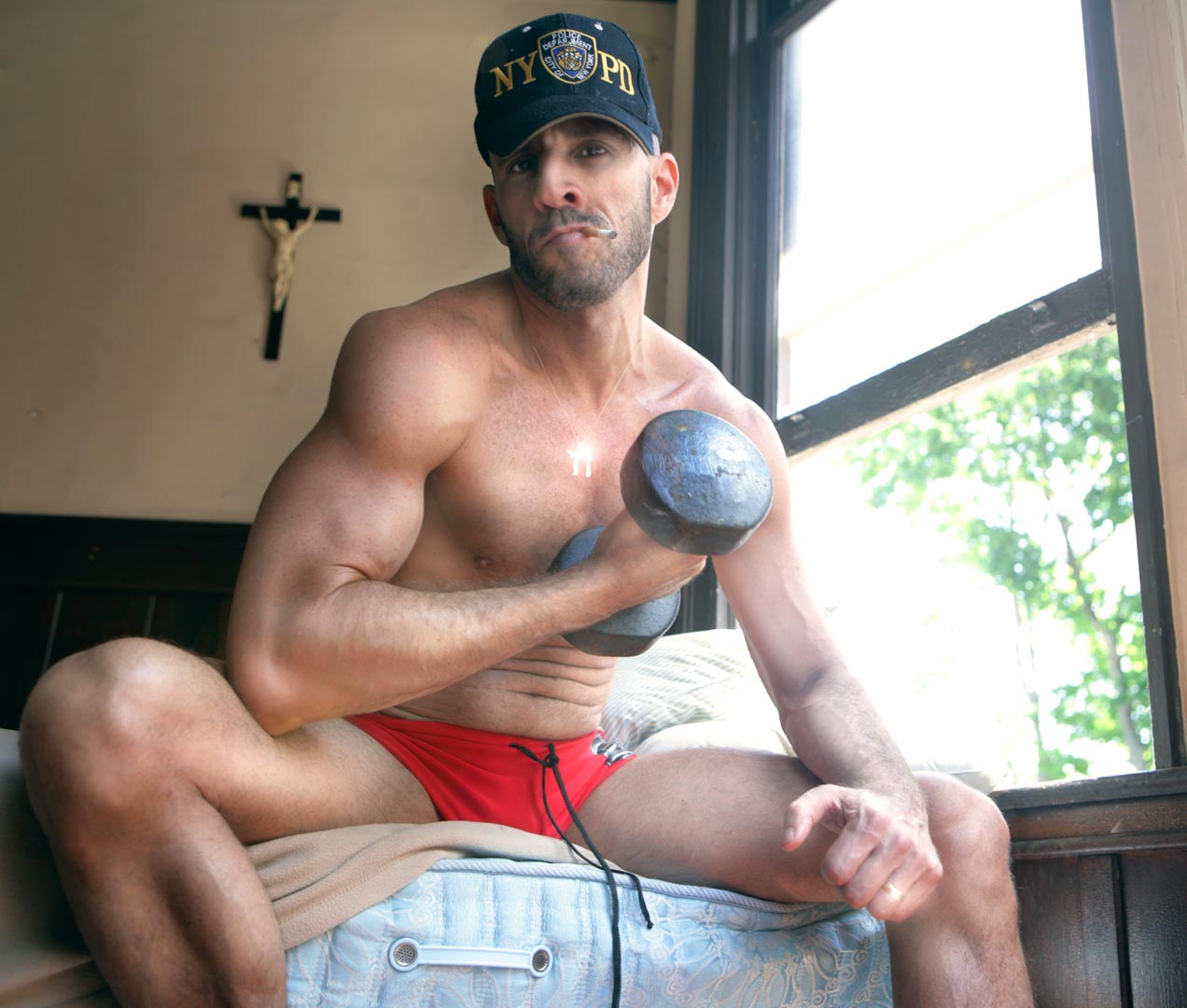 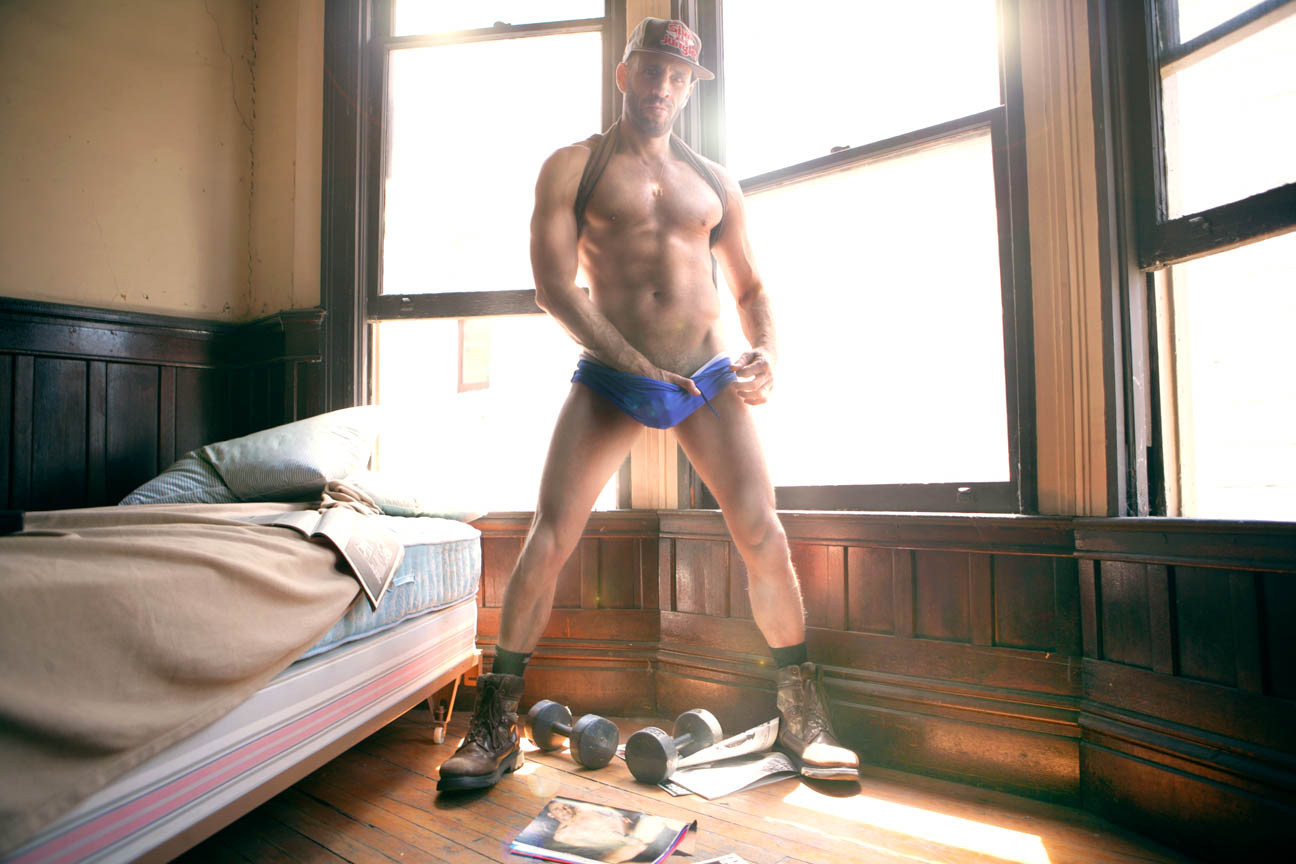 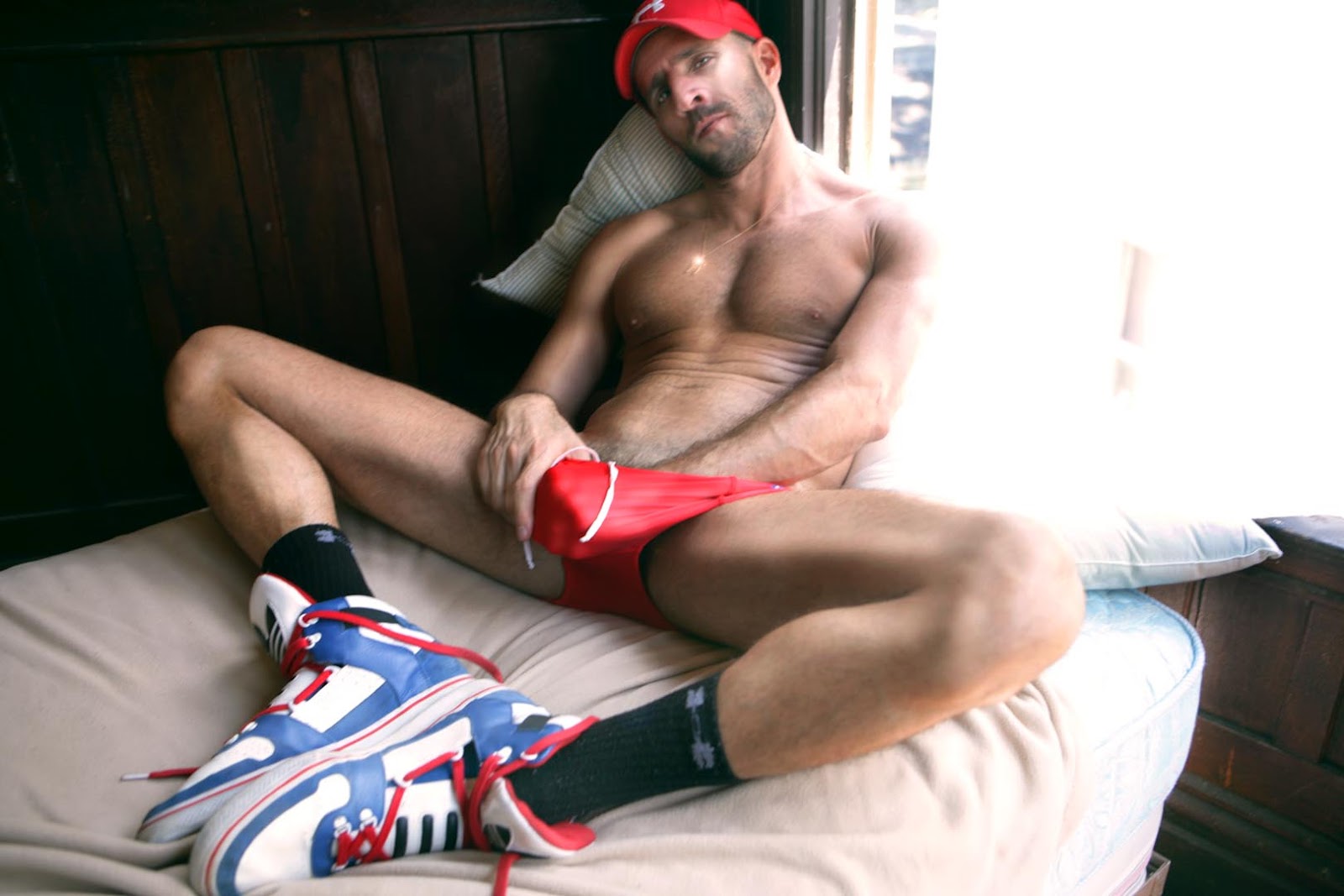