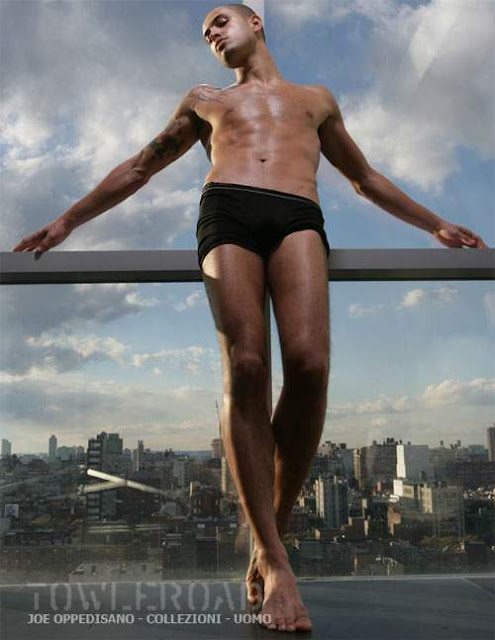 THANK YOU FOR COMING TO MY SHOW,
BUT THE NIGHT IS YOUNG
AND THE SHOW HAS JUST BEGUN...


as the curtains raised, the crowd scooted closer to the edge of their seats, as the orchestra grew to a creschendo and a dusting of smoke whiffed in from the sides of the stage, the lights in a crimson/pink hue lifted from the stage floor up,
creating an illussion of sunrise.

in reality, it hadn't even been a full two months since i stormed outta town, swearing never to return to this sorid place of discontent. i had been betrayed, wronged, cast out and left to die alone...and yet, even so...i was still alive, was still standing, and even, i must say, a little taller...it hadn't happened, the death sentance i believed was put like a spell upon me, nothing was as awful as i'd expected it would be...the faces i had damned to hell and back were looking me right in the eye, smiling, with caring eyes, worried, and wondering with good hope what had been going on in my life, and even wishing in good faith that everything worked out for the absolut best...

maybe it wasn't them who had been the bain of my existance...
maybe it was something larger than life even,
greater than the population,
more powerful than nature,
more vast than the galaxy...
or maybe...just maybe, it was me.
the one that always did create my greatest source of anguish, kept the good things from becoming great, destroyed all of the hope and possibilities with the simple stroke of a match, was nothing, no one more, than myself.
imagine how foolish i felt.
imagine.
but the greatest actor stood tall,
head high, shoulers back,
proud and erect.
all sources of discontent
put aside,
all issues of neglect
forgotten
any and all ideas
of a grand scheme against him
forever let go...
it was time to start again,
from scratch.
with nothing in his way to hold him back, no one in his circle to  hold him down, and not a thing in his head to keep him away from becoming the brightest star in the universe...
the star he was always meant to be.
the thing he always wished to be,
the man he always hoped to be.
t
and so the show went on...
to great success,
with critical acclaim,
and an extended run.
http://www.youtube.com/watch?v=S6bCA1a302c&feature=plcp 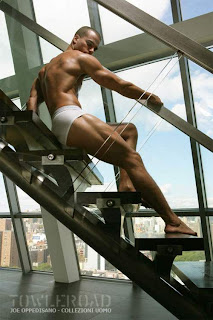 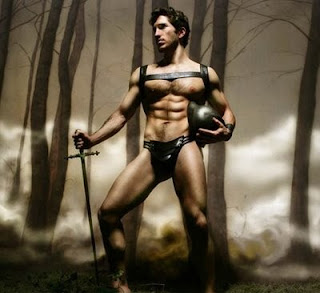 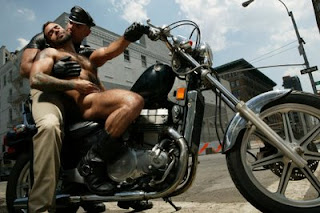 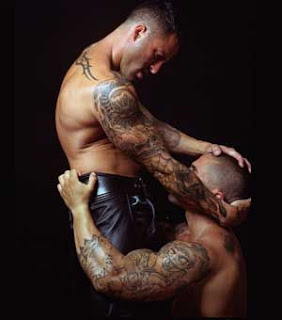 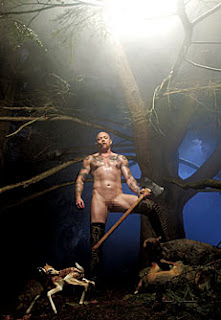