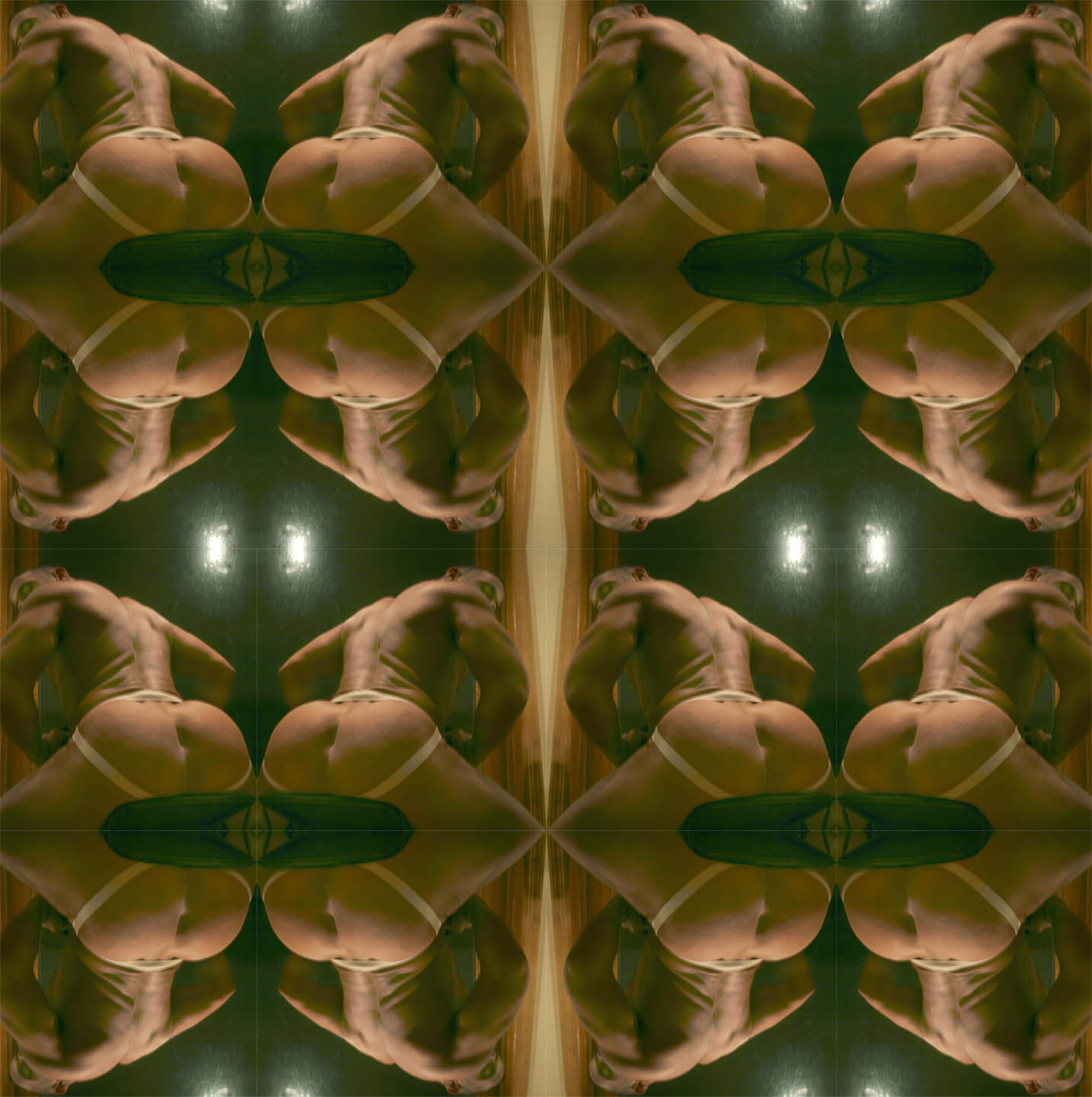 Although it seemed like months had passed since the drugs wore off,
in actuality it had only been a day and a half,
but the longest day and a half he had ever known.
it dragged on endlessly.
he'd look every once in a while at the clock
thinking maybe 20-30 minutes had passed
but then panic would set in as he realized that
in 25 more seconds, it would officially be a minute.
tick tock tick tock.
goddamn he thought,
how do beauty pageant contestants do it,
waiting to know who'll be crowned...
that's where he went, mentally,
and it helped him for another 12 seconds.
12 seconds of semi-peace.
what a lovely way to spend the next 48 hours...

When the alarm went off, he jumped.
sweaty and dizzy he calmed himself and realized that it was all just a bad dream...
one of the weirdest nightmares of his life...

It was that very moment that in the back of his mind
he heard the eerie sound
of Vincent Price laughing... 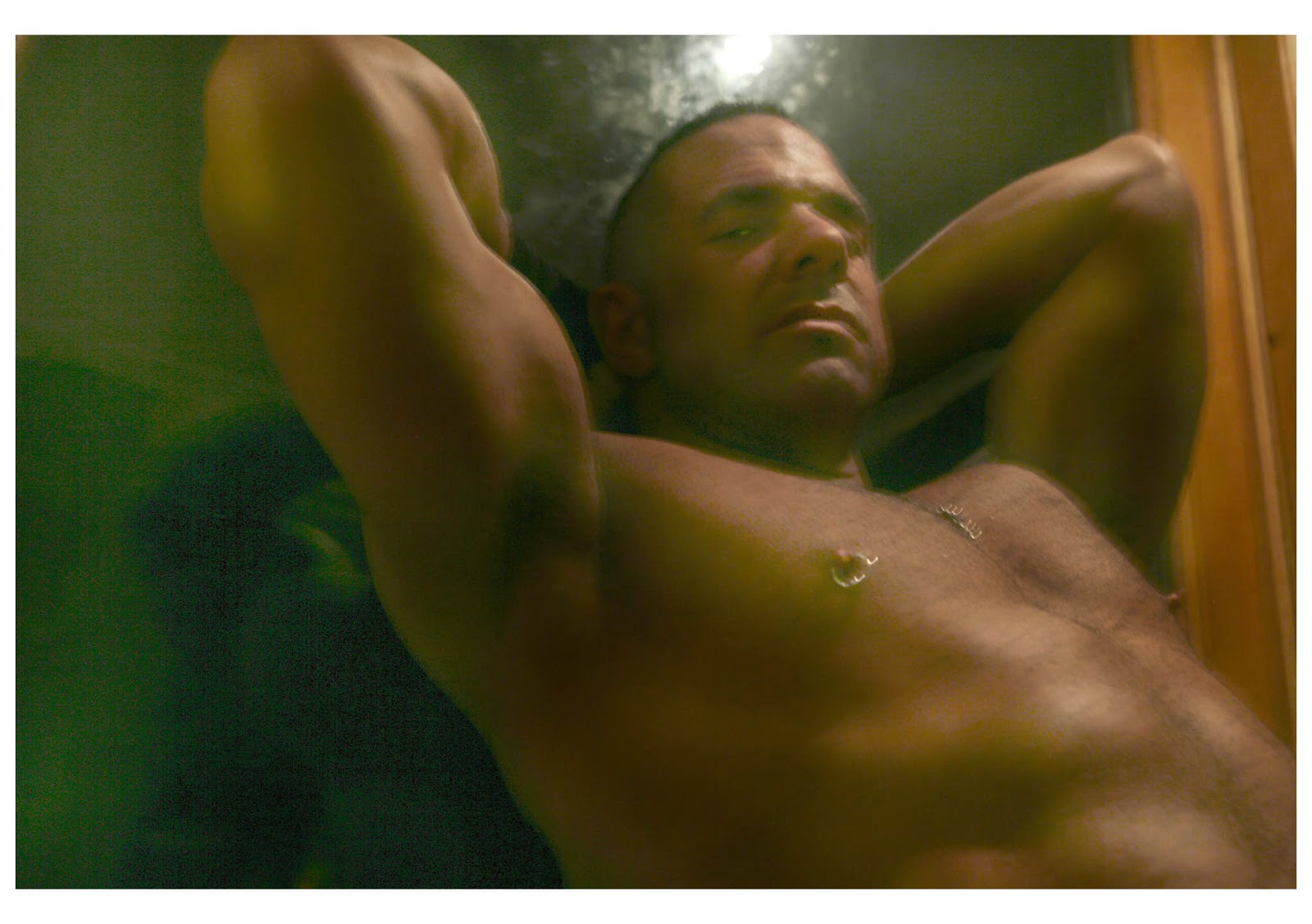 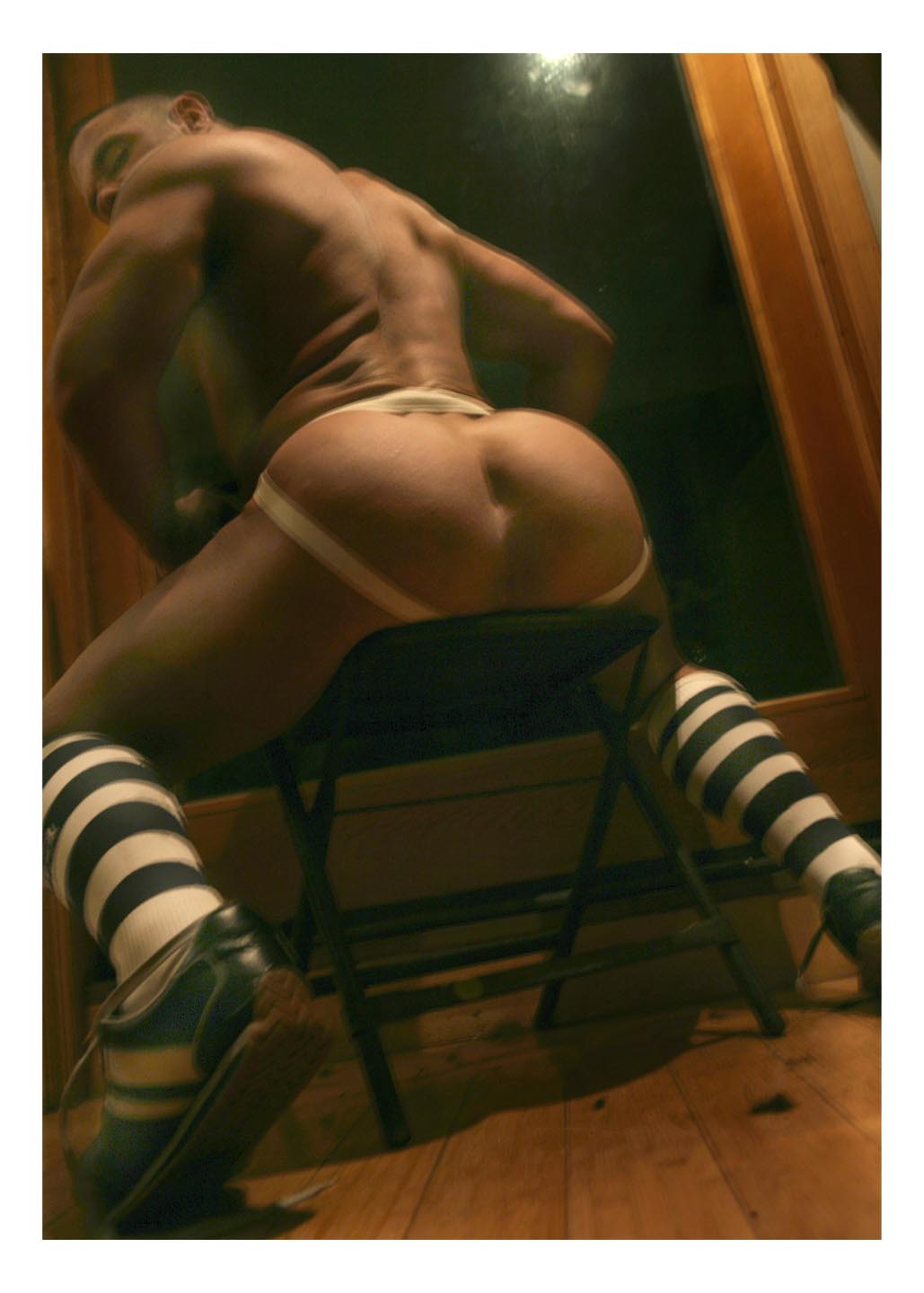 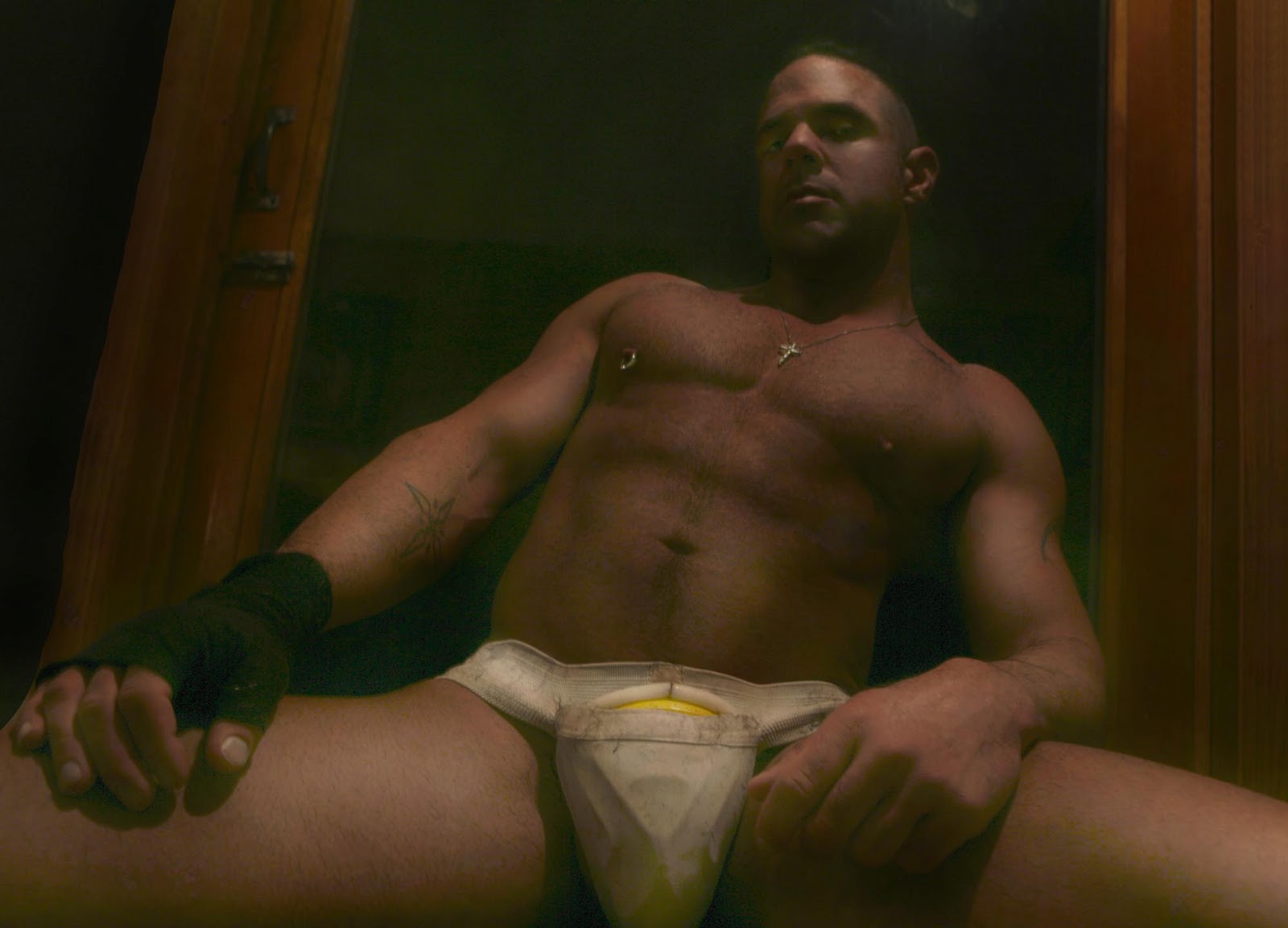 Posted by Unknown at 4.5.13 No comments: Links to this post