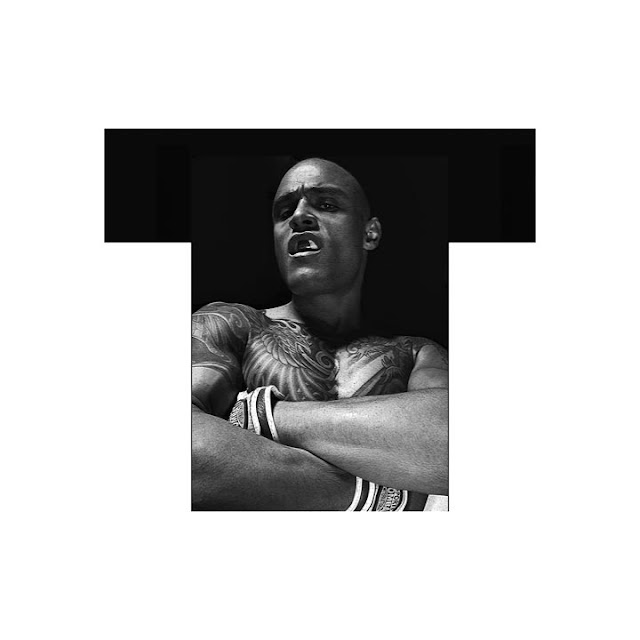 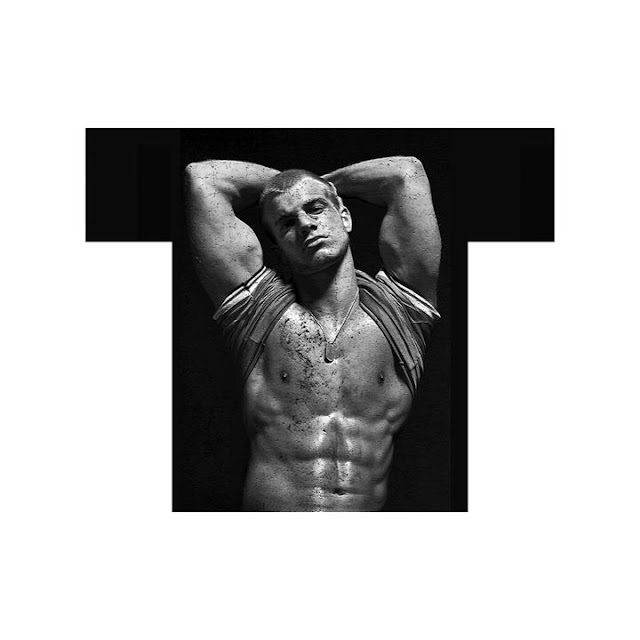 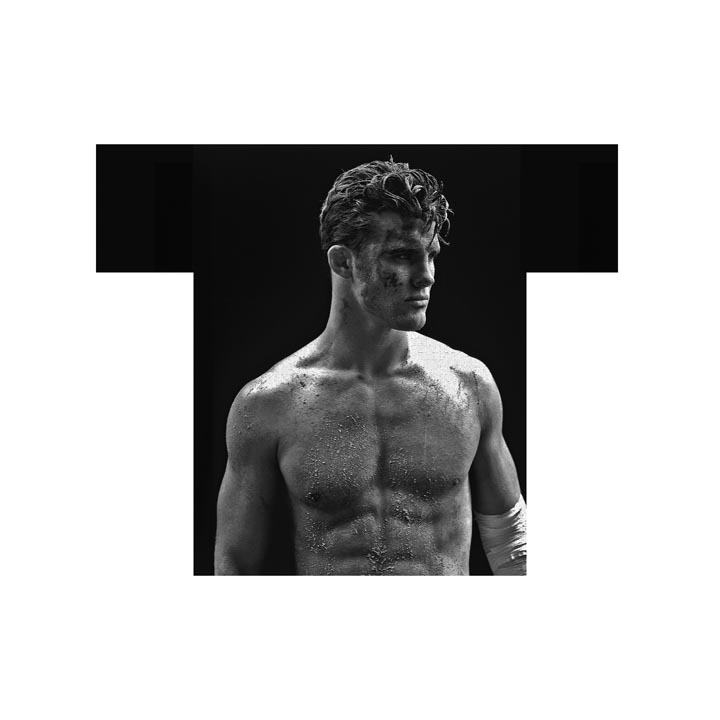 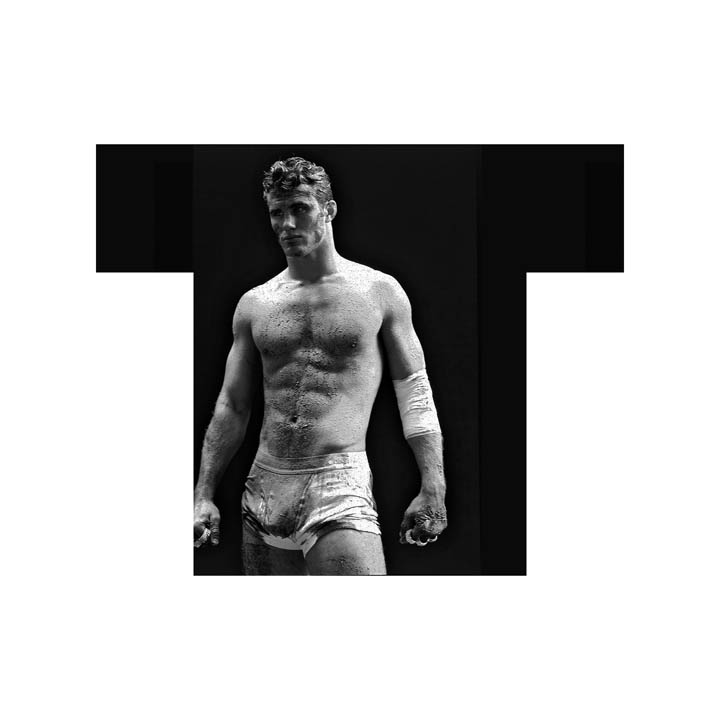 as soon as he realized
that his time was almost up,
it was too late for him to do anything about
all of the mistakes he made trying to resolve the issue
in the first place.
it was just a matter of time before everything changed.
the scenery, the view, the conversation, the company,
it was all just days away from being a totally new world.
unlike the old days when his experiences seemed exciting,
now, they just felt scary.
the thought of him actually being homeless if everything didn't work out just right,
was a little more than he could handle.
he was too old for this shit.
enough!
it was justified now that he could just let everything go,
not care, relax, and just do whatever the fuck he wanted to do.
it was his last horrah.
the last time he could really throw caution to the wind,
and just know that he was still safe.
but those days were at their end,
and as much fun as they were,
was as much fun as the memory of them would be.
tomorrow, when the sun rose over the mountain tops,
it would be a new day.
a day when everything he knew at this very instant,
would be a blur,
gone...
a memory.
not a sad one,
more like, one that was the end of an era...
the fall of the empire had created a new dimension and space,
opened up doors,
closed others,
reinvented rethought and reworked all of the things that before,
just didn't add up.
it was time to get the calculator out, and this time,
do it right.
so, that's it, he thought...
today was retarded,
tomorrow, i wake up, i lift my head toward the sun,
and thank God for a new beginning,
another day. 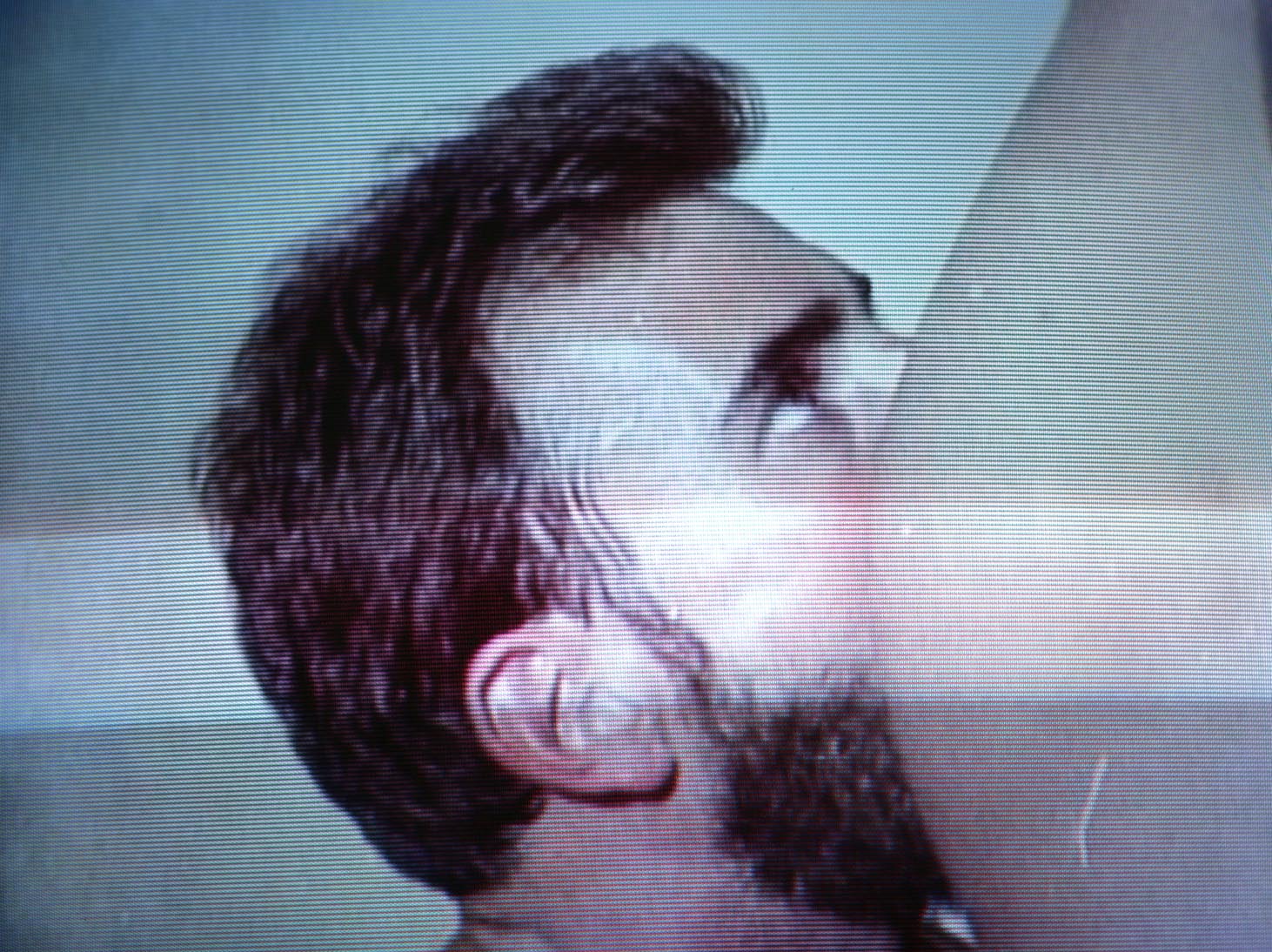 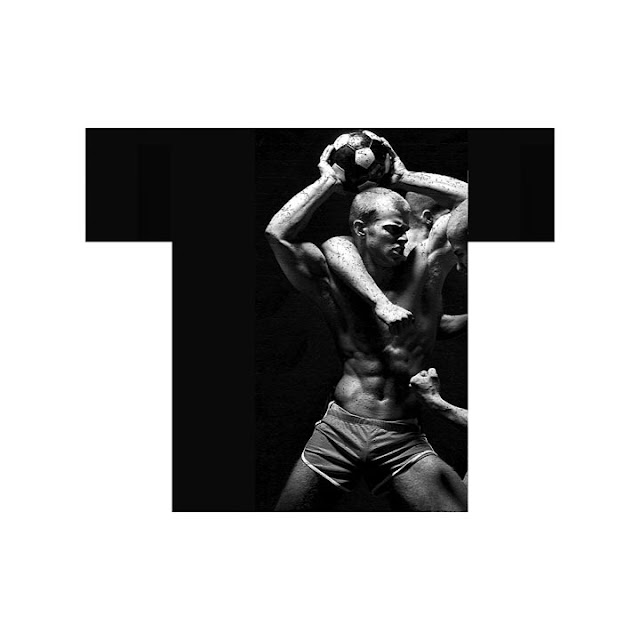 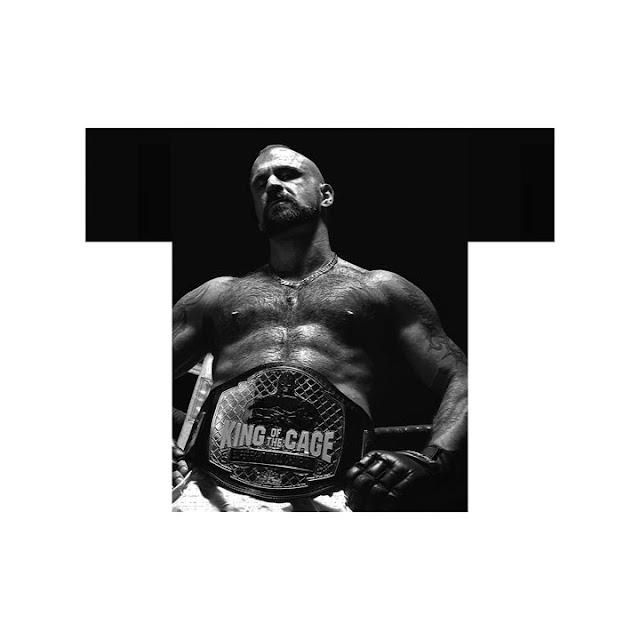 Posted by Unknown at 27.7.12 No comments: Links to this post

the end is near

everyone seems sad.
it's strange.
all the build up, preparation and anxiety comes down to this...
monday, it's all over.
for 50 years my parents have lived in this house,
the house they built and raised us in,
the house thats seen good and bad,
birth and death,
and lots of life.
it's time to move up, move out, expand the horizons,
and let another family move in and create their own memories.
i've been procrastinating.
i've been trying to put off all i have to do,
but now,
i have no other choice.
the countdown starts now,
the end is near...
Posted by Unknown at 27.7.12 No comments: Links to this post

for as many times as he had stopped and started,
as many ideas about how he would condense everything he had,
organize it, label and alphabetize it...
for as many times as he had told himself in his tiny little head,
that he was going to make this as easy as possible,
you would think that,
by now,
he'd be almost finished, and ready to walk away from it all gracefully.
but, of course, that just wasn't how it was going to be.
not with him,
not this time,
not the next time,
not now,
not never,
no way...
no how.
he had developed a highly evolved system of procrastination that
took years, actually, decades, to produce.
his way of not getting everything he needed to get done, done,
by creating unimportant and menial projects that
just HAD to be done and get out before what really needed to be done,
was considered by some, unique...
as no one else they knew would ever try to
navigate their way around such important issues at hand,
quite so blatantly, and yet,
with such emotion and diligence given to the unimportant issue,
you almost had to believe he really believed it himself.
but then again,
he just quite possibly did. 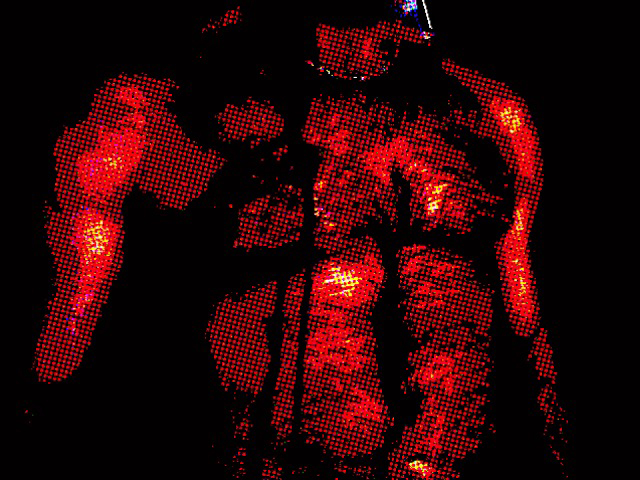 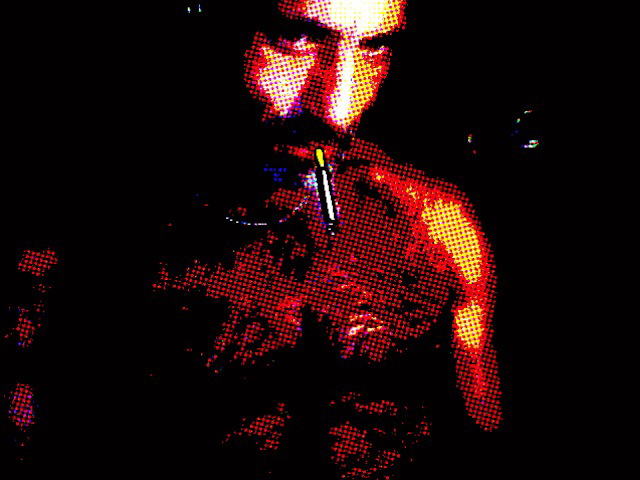 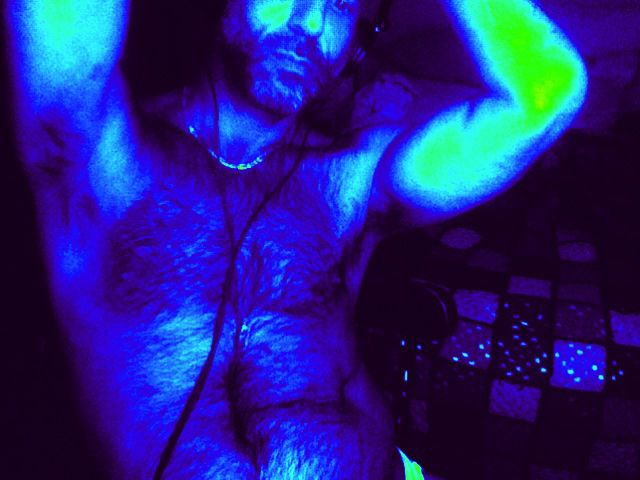 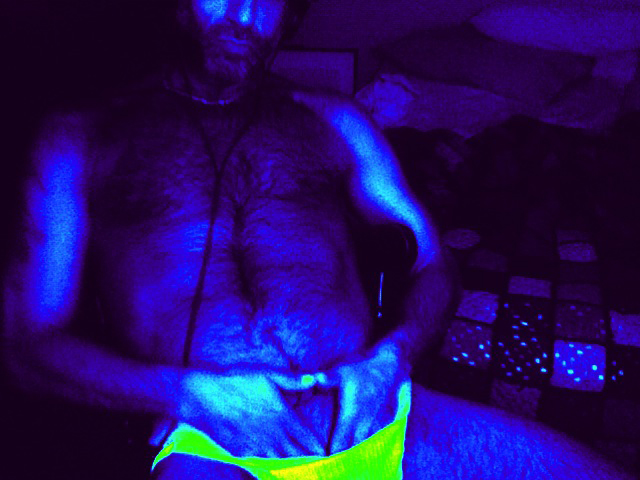 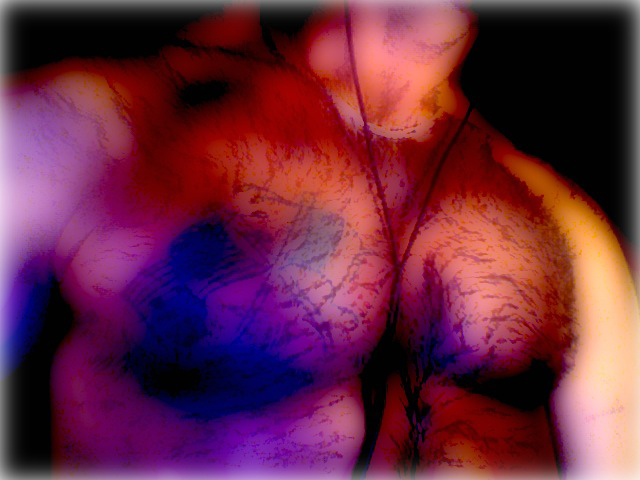 Posted by Unknown at 27.7.12 No comments: Links to this post