back in the day,
when the economy was good,
when people had money to spend,
when Gucci was not yet hip again,
when clubs in New York had style and amazing energy,

when Paris is Burning was playing for extended play at the Angelica,
when the Angelica was still cool,
when Times Square was still grungy,
when club kids ruled the world,
when special K was easy to find,
when ecstasy was the drug of choice,

when Frankie Knuckles was crossing over from amazing dj to Grammy award winning producer,
when Junior Vasquez ruled the dance floor,
bur before he was evil when his drugs were bad that night and he'd decide to play shitty music,

when Madonna would hang out at clubs in NYC just to get inspired,
but before she got inspired to record Vogue, one night at Sound Factory,
and before George Bush ruined what we now call the United States...
there was a magical place on west 28th street in Manhattan,
an old warehouse that was gutted, painted black, and inside, was installed the worlds finest speakers.
speakers that were state of the art,
speakers that made the music sound 3D.
and they played music...
music that was not recorded digitally,
music that was inspired from the kids,
music that was created in the streets,
music that you were able to dance to.
music that is still legendary.
music.
that's what it's really all about.


junior vasquez ruled the world.
this was his hay day.
this was where he lived every weekend, from saturday night
till sunday afternoon.
he'd sweat (not just from the X),
he'd laugh as he watched the crowd scream,
he'd dance,
he'd be what God put him on this earth to be...
a legendary dj.
one who could take a crowd of 8,000 club personalities and transform them into his puppets,
pulling the strings as they moved to his beat.
his nights at sound factory were what stories are still being gossiped about.
he was god.
he was working with Madonna...
how many people can say that?


until one night, when his phone rang, and he wasn't home.
the caller was madge, better known as madonna herself.
when no one answered, madge left a message.
it was simple.
"junoior, it's madonna...call me in miami."
junior, thinking he was on top of the world,
and thinking that his shit didn't stink,
decided to take that very phone message,
and make it into a song,
and then...
to all of our shocked and ecstasy'd out bodies,
about 7am when the club was just getting good,
he played it.

the queens gagged,
the chelsea queens even stopped screamed,
the voguers vogued and laughed in hysterics,
the club kids carried on,
the club and everyone of us
was part of the joke.
someone had made madonna look foolish,
why?
for no reason...
she was at her top of her world,
junior was being a cunt,
and the feud began.

never again would she call...
the game was over. http://www.clubplanet.com/Venues/70958/New-York/Sound-Factory
Posted by Unknown at 9.5.12 No comments: Links to this post 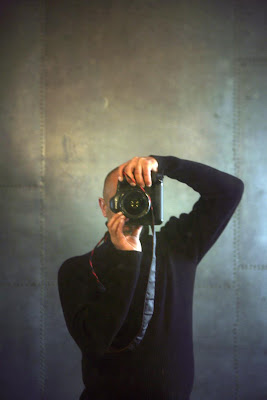 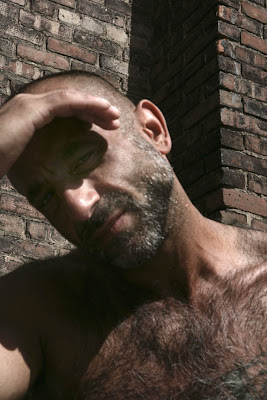 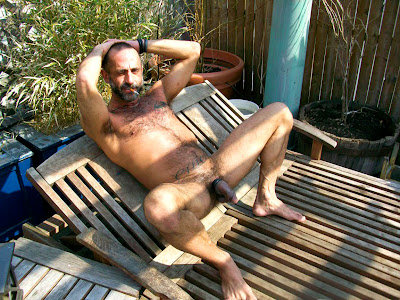 And so it was,
he now understood,
his life would change
from bad to good.
but special thought
and intensive care
were things he needed
to take him there.
no more excuses,
the time had come
for this boy from nowhere
to get him some.
the boy was now a man
and so, you understand,
he needed to take a stand
to begin his life
as now, a man.
the days of his excessive ways
were now reserved for certain days.
he'd still have fun,
he'd still be crazy,
but now he'd have those times
when he wasn't hazy.
his life would be,
his life could be,
his dream come true,
for eternity.
because his lessons now were learned,
his past, his past,
now overturned.
he'd hone his mind
he'd perfect his craft,
he'd make amends
he'd make them fast.
for time was running out for him,
he'd no longer rely on just a whim,
for now he saw
even through the haze,
a chance to live
in brighter days