it's exhausting.
every time i hear it's happened again,
i just feel my entire body collapse from inside.
why him?
how?
damn.
really?

it never gets easier,
it's not really shocking anymore, but it should be.
you can never figure out who will be next,
how it will happen
or why.
but from what i see,
i can only guess.

you live your life day to day
trying to do your best
just to get by...
then add on top of that the stress that is caused
by an economy that's crumbled,
fighting for every little scrap of kindness to be thrown your way,
having to do things you don't really want to do, just because you have to...
it isn't the glamorous life people think,
in fact, it's more than you bargain for
when you basically sell your soul
hoping against all odds
that maybe you can make it just one more day.

then you wake up,
slap on a smile,
and start over again.
only to realize that today is no different from the last.

but you gotta keep going.
you have to move on.
it's one life,
one chance,
one time...

i never got the chance to photograph him, but we had met a bunch of times, and one thing i can say is he was always smiling. i never heard a bad thing come from his mouth, never a negative ounce of energy from him, just a laugh, a smile, a warm handshake, and a face that will never be equalled. 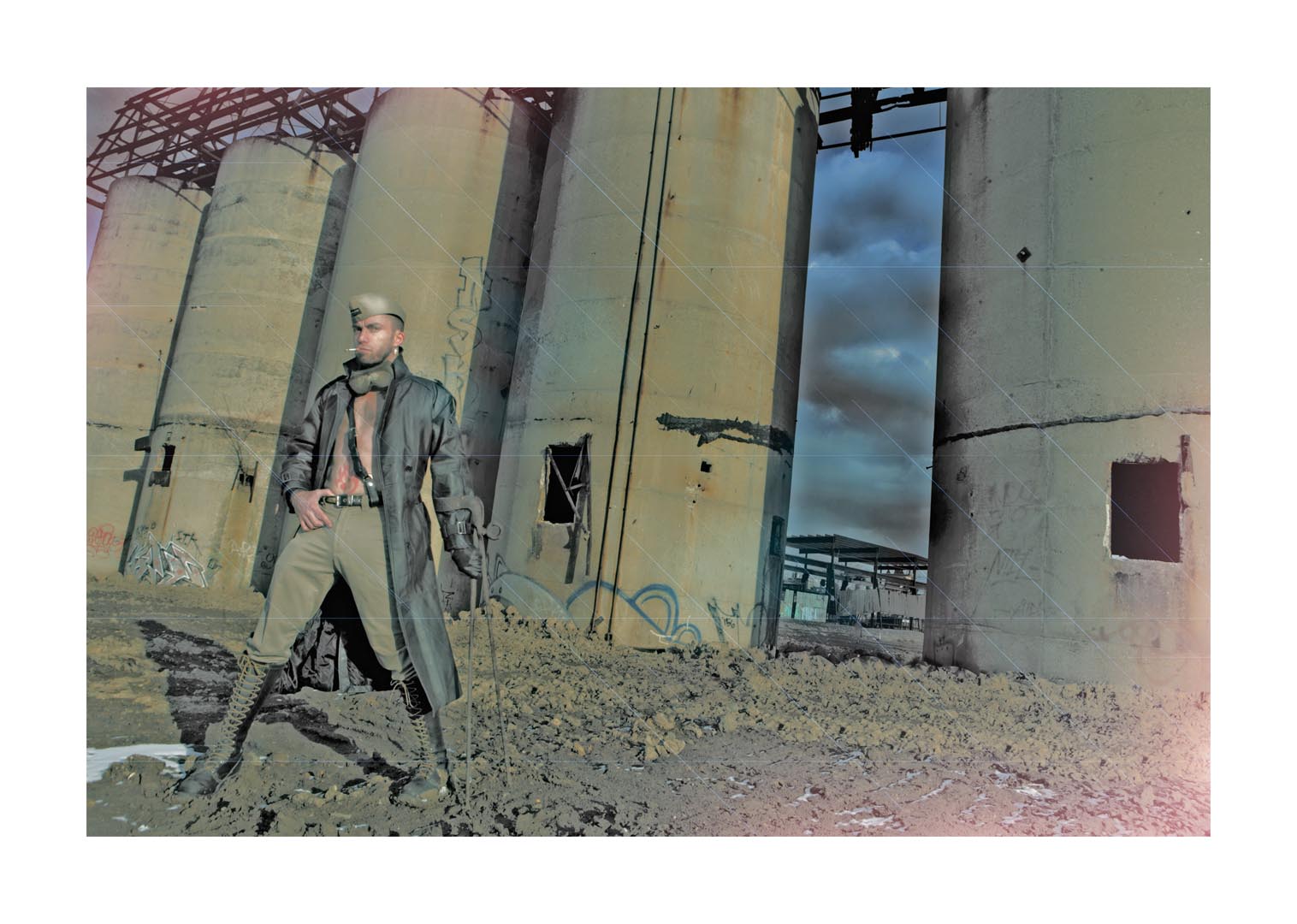 something wasn't right.
nothing was working...
nothing made sense.
it was as if everyone around him spoke a different language...

desperately he grasped for something solid to hold on to as he tried to gasp out the simple word
"help..."
but from the bottom of his gut,
all he felt was emptiness which only echoed the sound through his body
but was unable to be released into the air.
he began to sweat.
his heart raced.
his temples throbbed
and his pulse began to work in overtime.
what the fuck was going on?
he slapped himself on his face to try to wake himself up from this horrible dream...

it was then he understood that in fact,
he wasn't ok.
everything was wrong...
for the very first time he realized that he was truly
all alone.

as the television set went from broadcasting to static, he shook,
he shivered, and stopped breathing. 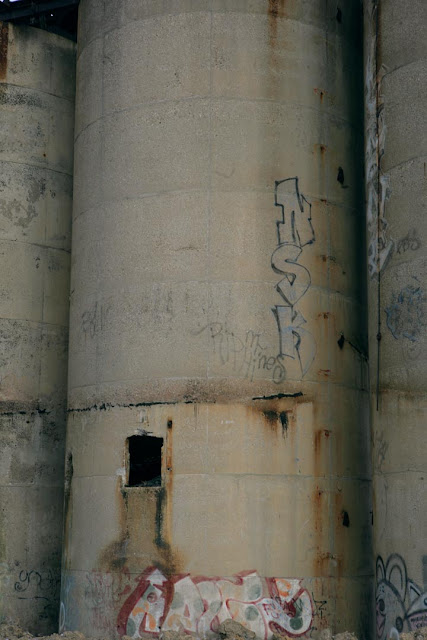 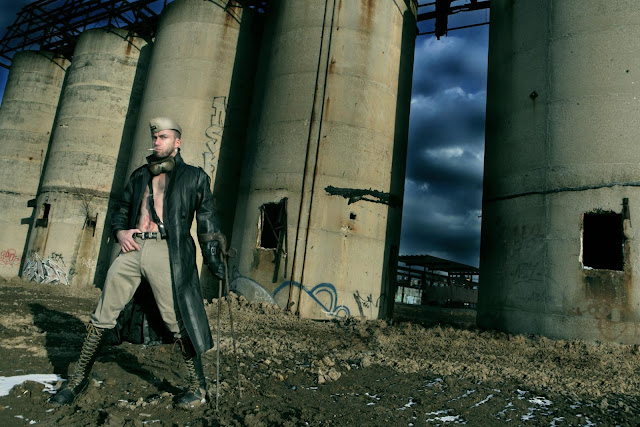 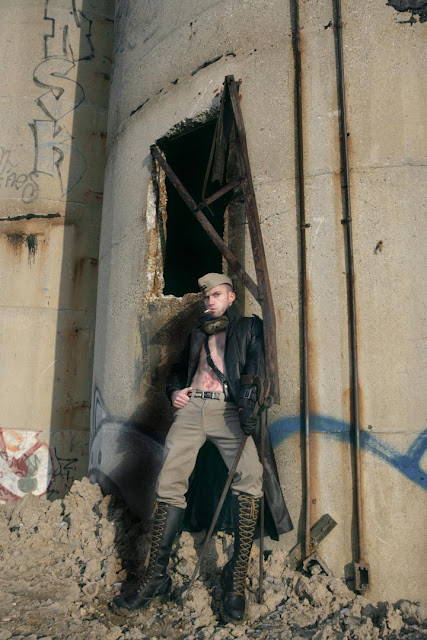 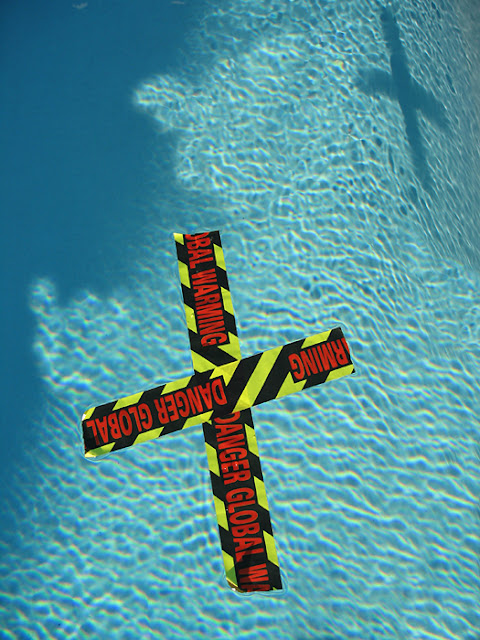 maybe, quite possibly, i was a bit too harsh to you today on the phone.

maybe.
it's also a possibility that probably if not definitely i was yelling at you because in fact i was telling you the truth when i said that when i called and texted you in the past month or so, i was indeed in a hideous place, with not a lot of people to turn to, and the one person who i felt i could open up to was someone who i actually didn't know at all, except for the false identity in which you had presented yourself to me. you manipulated me with a facade that you created to uncover who you thought i was, then you let on to the scheme with what i felt was sincerity, which i was shocked to discover was insincere when i reached out a hand in a desperate attempt to regain my composure.
i thought that you actually cared when you said what you said to me, and i believed that you meant what you said. i have been deep in the middle of the most hideous point of my life, and when we spoke and we "bonded" it made me think that maybe, for the first time, somebody actually understood me, and actually gave a shit.
less than two months later, when i had stepped up and taken the initiative to try and be the person you claimed you needed me to be, i was proud to have the knowledge that there was someone who had my back and would be there when i faced the consequences for my actions. i wasn't putting the weight on you to save me, but i was glad to have you there, to be there if i fell.
then i fell, and as i fell, in slow motion, i looked around, called out your name, texted you as a last resort, and heard nothing but the echo of my life as it once again, shattered into a zillion little pieces.

so, maybe i should have realized that you were nothing more just the same as everyone else.
you took what you needed, got all you wanted, but never imagined that what you in fact had done was just add fuel to my fire and stood back as it burned.

so of course, my first reaction when you called me yesterday morning was that something wasn't right.
that you possibly maybe needed me, and deep down actually felt that i was going to be there to help you up after you fell...
but possibly you misjudged me.
maybe you thought my skin wasn't as thick as it was, my body was less fragile than you expected, my blood not as hot or my mind not as clear.
presumably you were my friend,
which is contrary to what i expected,
but, dear friend, you definitely upset me when you so horribly neglected me in what is now,
undeniably, an awkward situation which may or may not be
the deciding factor in how we either move forward and admit our mistakes
or never again speak.

maybe, quite possibly, you were the one who saved me.
probably, most definitely, you should understand why i am upset.
definitely, i would like to move forward and not look back on this situation with hate in my heart.
because probably, if not definitely, i think that you are a good man with good intentions, and to lose your friendship would be a mistake to both of us.

definitely, you should pick up the phone tomorrow,
probably the first words out of your mouth should be
"i'm sorry",
and maybe i'll show you what a real friend can be.

it's done in my book.
the chapter is finished, the book is closed.
when the phone rings, chapter two begins.
are you ready?

maybe, if you're smart, your answer would  probably be...
"definitely!"