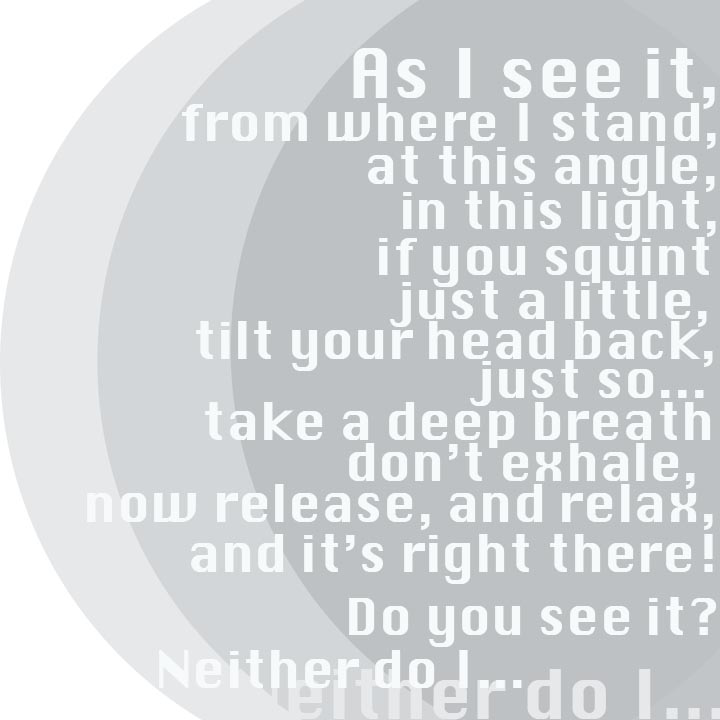 as many times as he had hit the wall,
fallen off the bike,
and tripped and fell,
in the past he always got back up and tried again.
in the present he was covered in mud,
bruised and bothered
and dust had settled in all the cracks.
it was evident that there was nothing more that he could do
except face the fact that the past was different,
things had changed,
and he had to too.
no more could he rely on what he had done before.
it was time to move up
look beyond
and move on.
the time was now.
his place was uncertain,
his future was unclear,
his mind was until now
untethered and uncensored
but now it was time to undo
everything he had always taken for granted
and start anew.

the facts were clear.
the factor was fear.

Posted by Unknown at 10.4.13 No comments: Links to this post

the boy who went insane 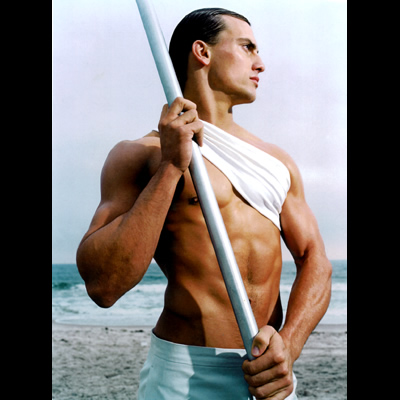 for as much as anyone on the outside could see,
he was doing incredible!
his work was everywhere
but nowhere at the same time...
so from where he sat, he wasn't doing incredible at all.
he always laughed when someone who recognized his name
would gasp in delight,
but then he'd get upset in the same second
wondering why people who could hire him
didn't seem to share that same delight.
it was complex,
it was typical.
it was the way of the world.
those who he brought joy to
could do nothing back for him,
and those who he needed to put food on the table
were either closeted fans
or scared shitless of him.
it's just how things went, usually.
and as much as he tried to make everyone see that he had changed, grown and matured,
become even better at his craft, gotten wiser and endured,
still they remembered only stories
of the boy who went insane. 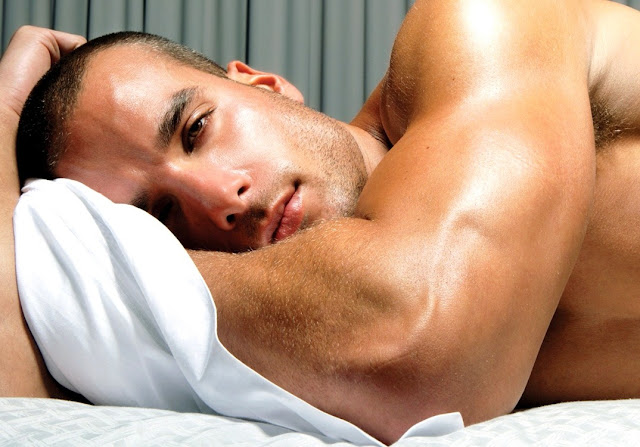 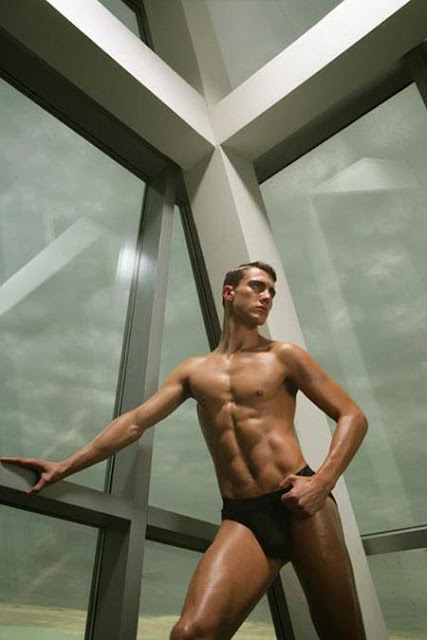 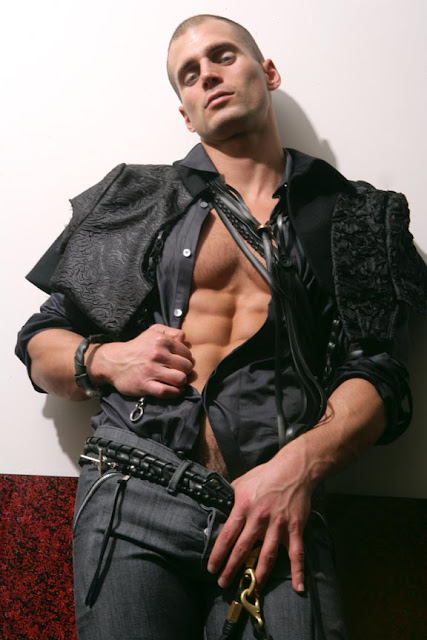 Posted by Unknown at 10.4.13 No comments: Links to this post