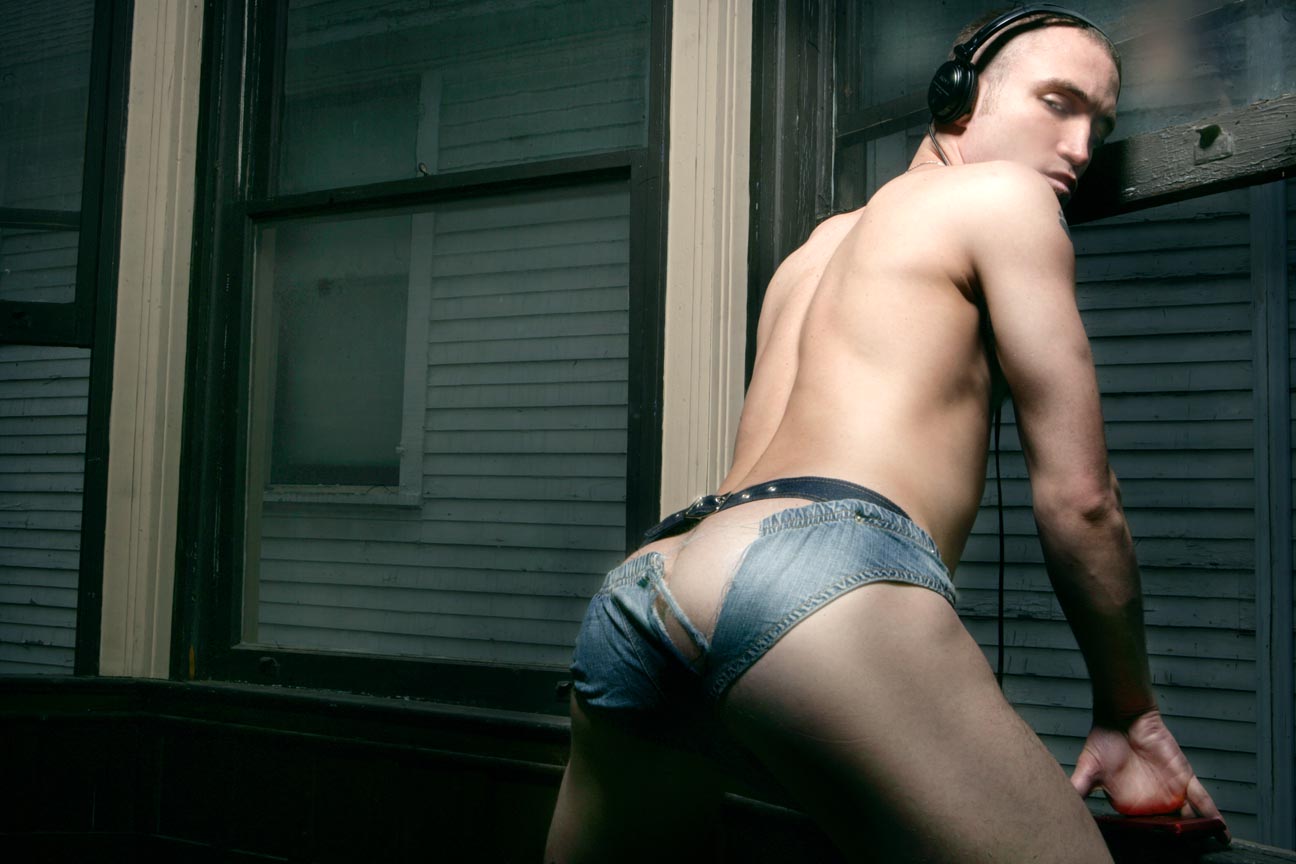 
although it seemed like a hundred years,
in real time, it amounted to only one week.
but a lot can happen in a week,
and when it's broken down into days,
there are a zillion things to fir into a day,
a million in an hour,
a few thousand in minutes,
and one or two you can squeeze into a secong,
if planned out accordingly.
but this week,
as much hard work and as stressful as it seemed,
especially in the long hot days they were encountered in,
was finally past.
the struggles could now just be seen as a memory of what it took
to finalize and wrap up the situation at hand.
and he was proud of the way he handled it,
and relieved that it was behind him.
some said he couldn't do it,
they said he had already fucked up his life,
burned to many bridges,
destroyed to many friendships,
ha, that showed them.
don't ever count e out, he thought,
because it aint over till it's over.
and this fat lady had to sing...

as the sweat beads dried off his brow,
he felt something inside him lift,
something brought him peace,
and rose his spirit to a place it had forgotten.
he made his move,
he made it fast,
he made it without drgging his feet,
and he made it wisely,
with strength,
and he breathed a sigh of relief.

this chapter in his life he could now officially say,
was over.
and that was just fine by him... 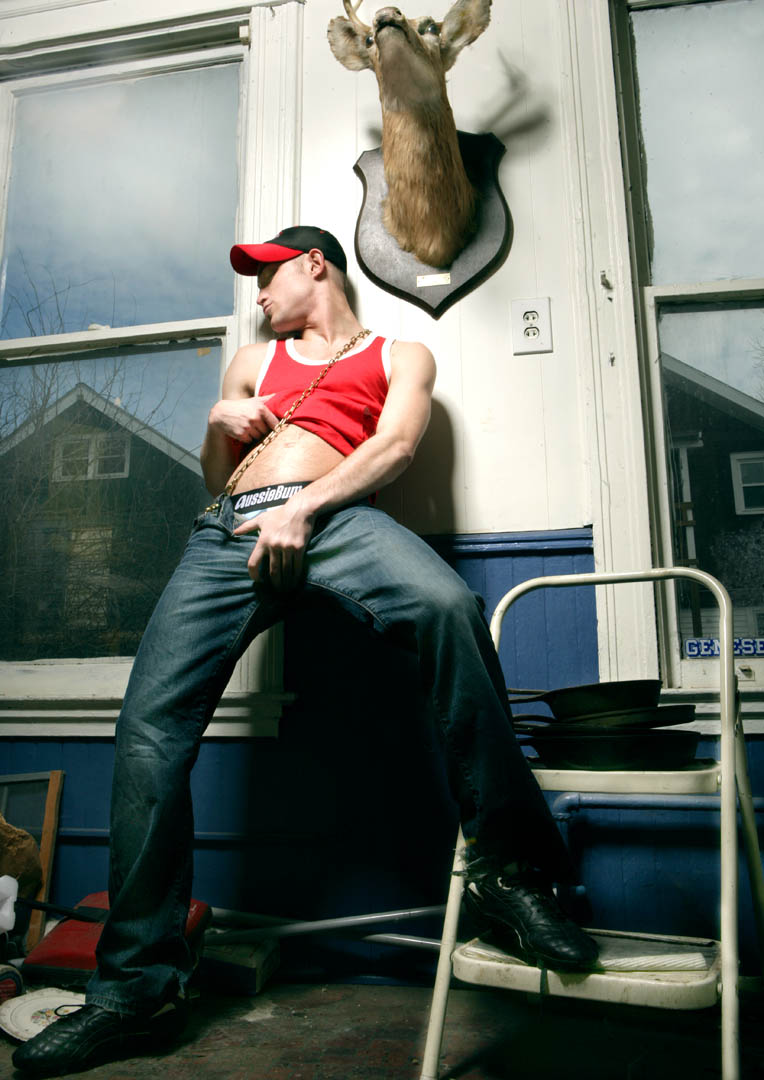 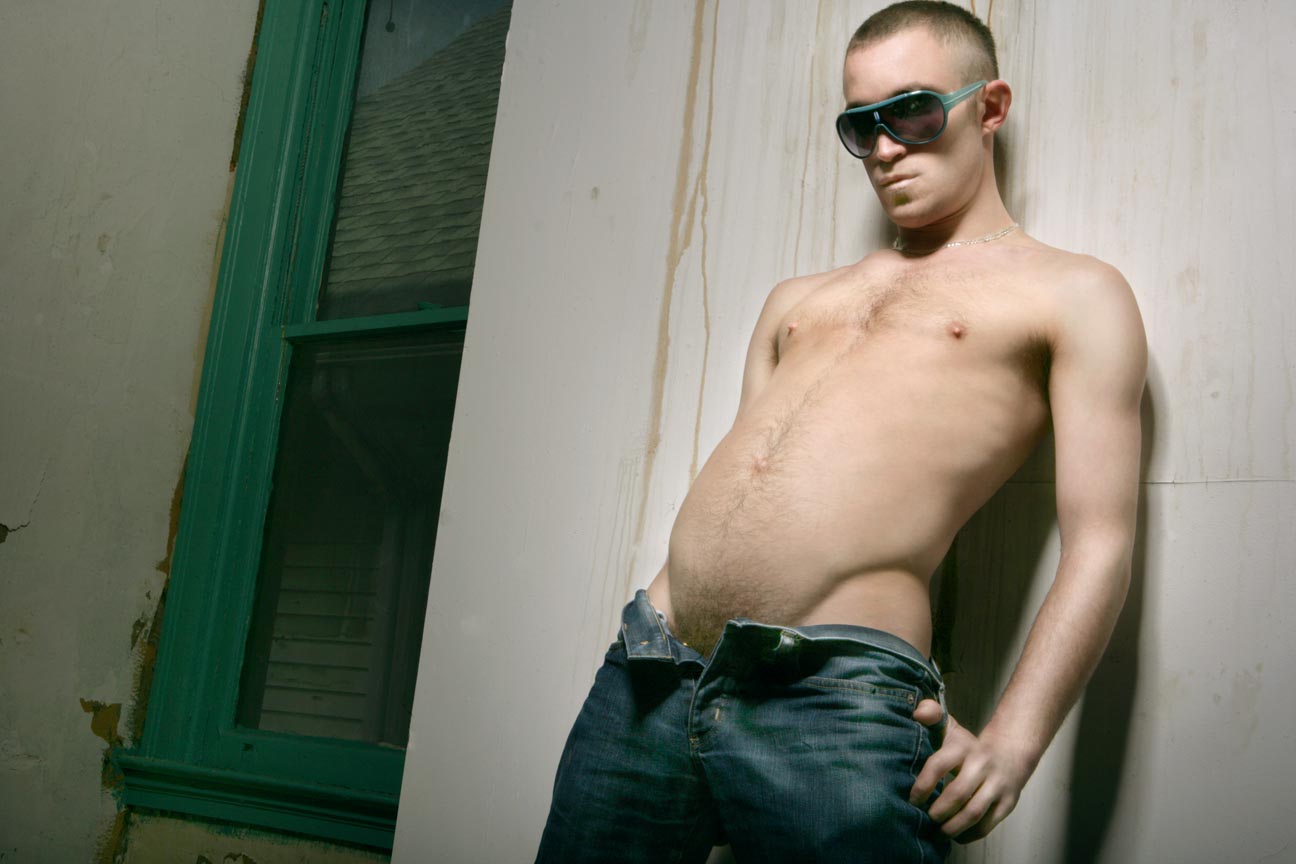 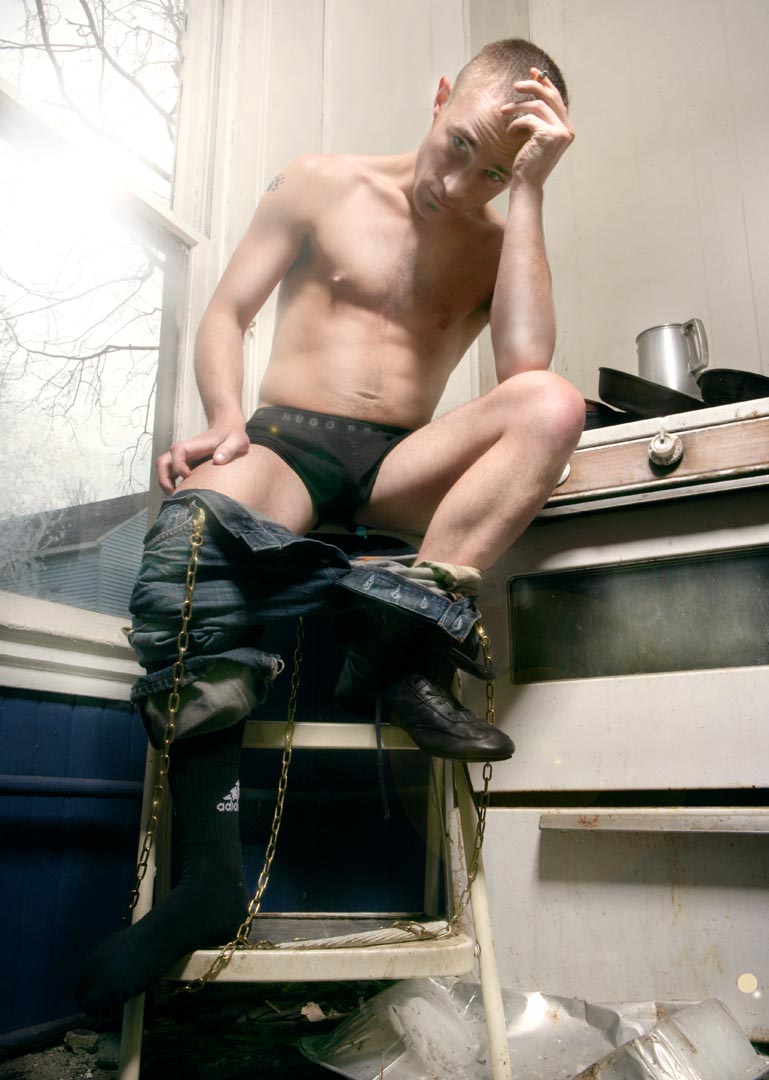 Posted by Unknown at 24.7.12 No comments: Links to this post