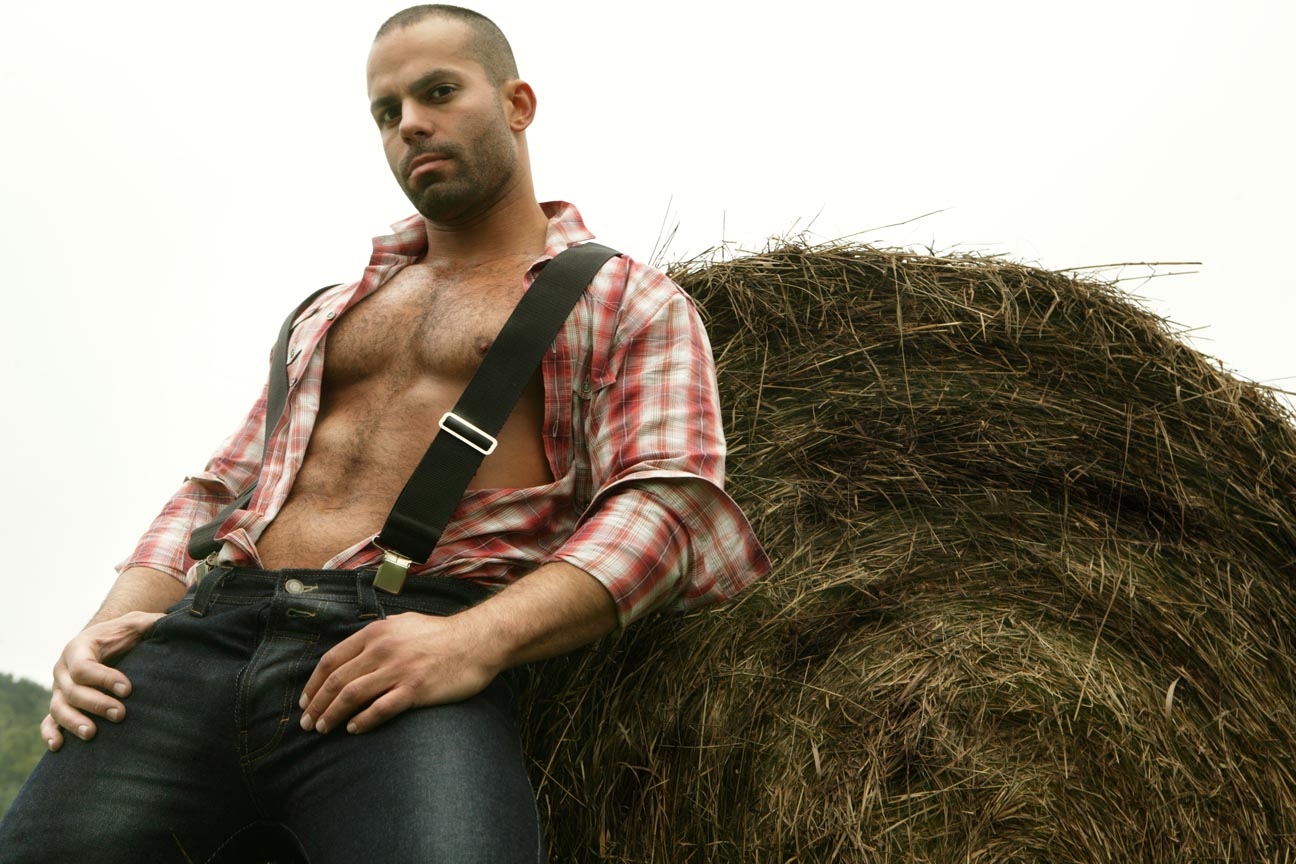 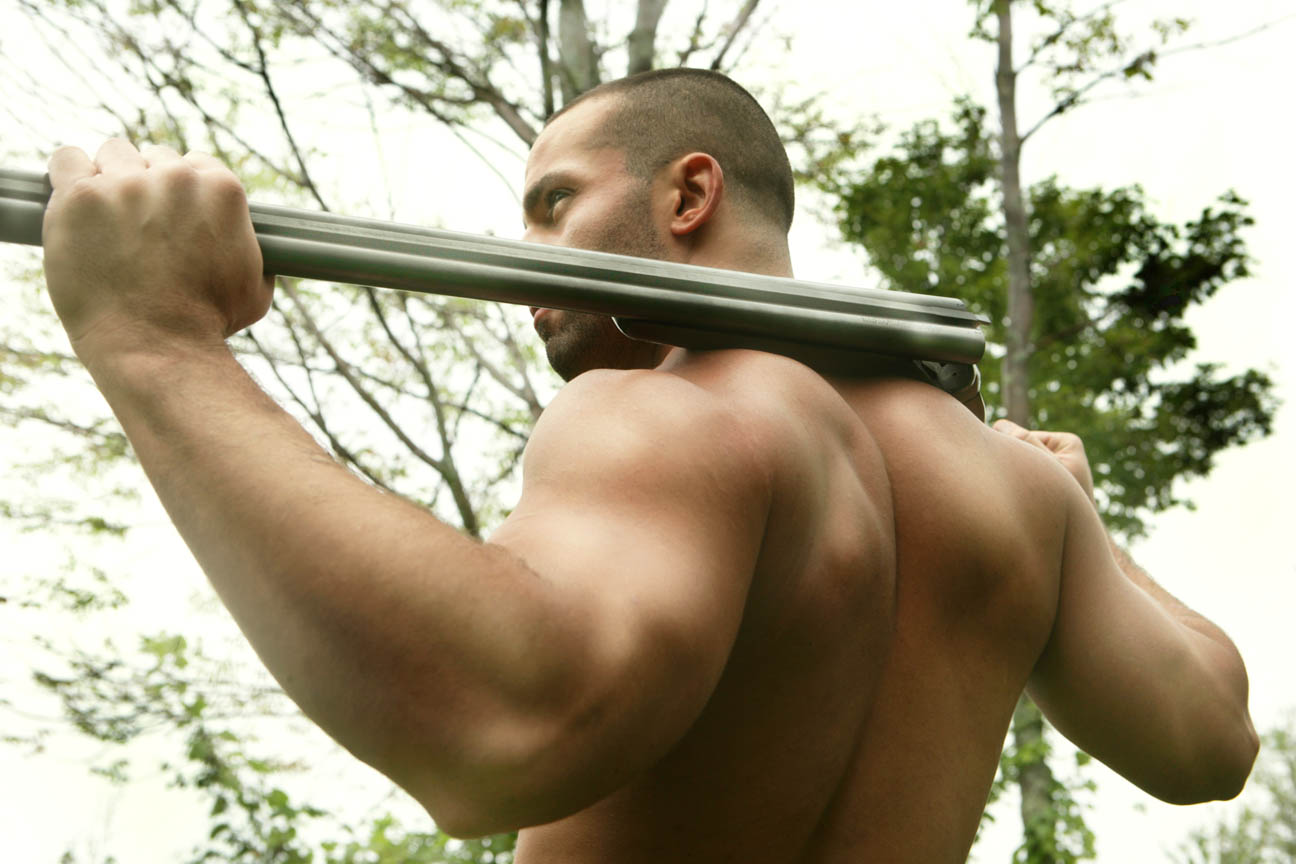 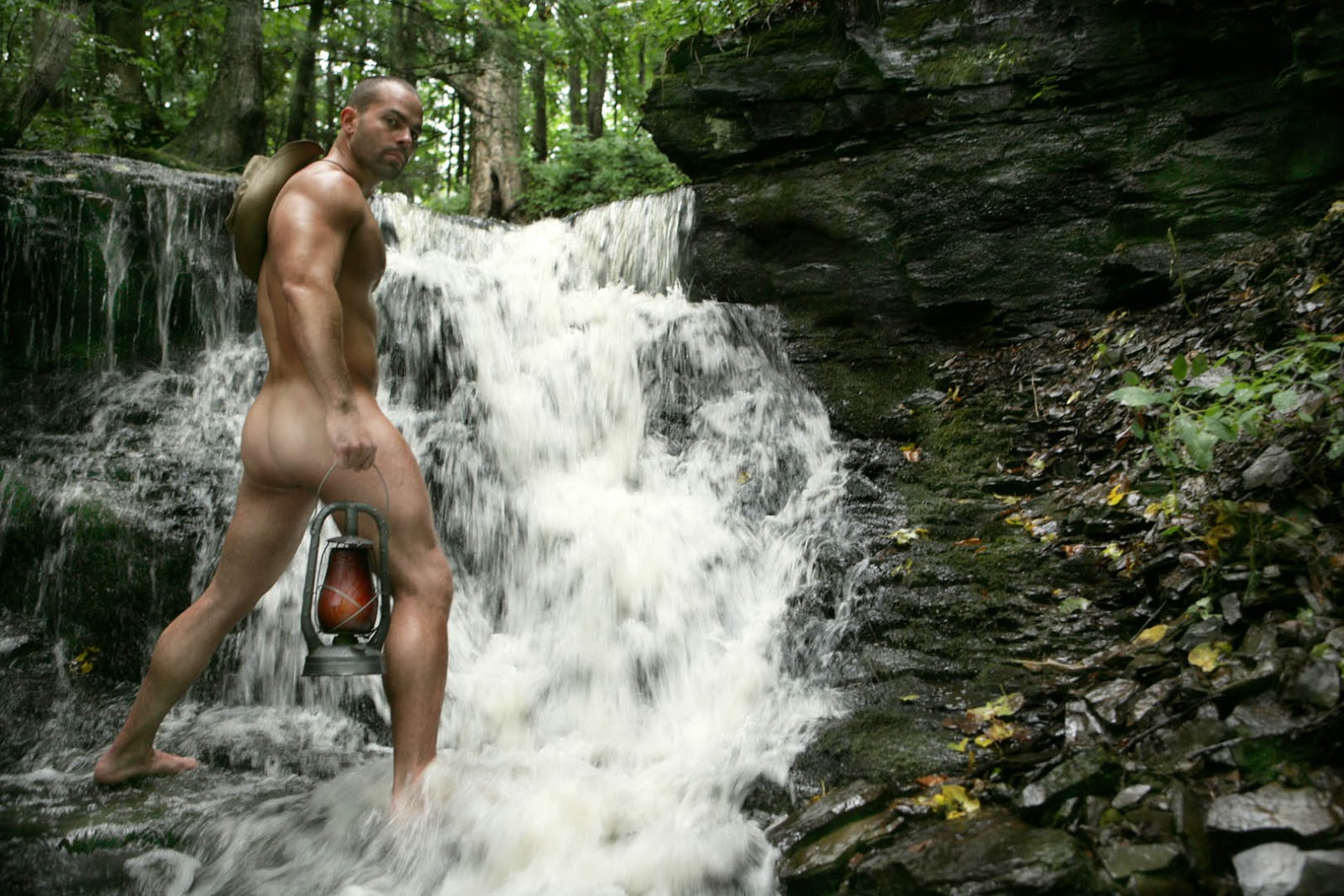 please don't tell me that i've been doing this wrong all along?
it's now just starting to occur to me that maybe everything i've done

because i did them all out of firm beliefs that i was doing them correctly
was all just a misconstrued mash up of insanity that is jumbled with bad timing, bad energy and bad breath? what?
last night after a lengthy catch up conversation with my bestist girlfriend of a million years, keeta, she tells me that quite possibly i have done everything i do out of my own insane idea that i'm always right...well, duh. i never would go into something thinking i was doing it wrong. i was telling him my simple philosophy of dealing with people (most of whom are assholes)
i truly think that some people, like me for instance, was put on this earth because i keep the energy moving, people talking, evolution sped up and intelligence spread to those who usually get culture only by eating yogurt. i've been working since i was 14, hookering since i was 14, and been on every step of the way the thing i got out of every experience, every triumph, every let down, was that in general, people is no damn good...they seem to think only of themselves, never minding or caring whats up with others around and/or how it will effect them. SO, people like me that God obviously planted on this gorgeous land of ours, are really only part of his grand scheme to make sure the ones who don't know no better, get a lesson that will hopefully kick their senses in and make them better people.
now, some may say i'm crazy...
i should try and think only positive thoughts, be kind to those who aren't as smart and just tell them nicely that that wasn't a nice thing that they did...or even to mentor them by being sweet gentle and caring to their unfortunate life until their divine day of meeting me, when they could possibly change little by little and learn from experience. all i gotta say is, LIES!
u gotta be in their face, direct, to the point, nasty even, cause trust me when i say this...they will never forget the whippin' they got from you, and they will...will will will definitely change their behavior in the future...
i feel i'm just doing the right thing.
teach them well and let them lead the way...listen to Whitney...she was never wrong, and that's a fact.
so, you heard it here...
now go out in that world tomorrow and kick some ass,
cause otherwise, your just doing an injustice to society.
peace.
lol
joe 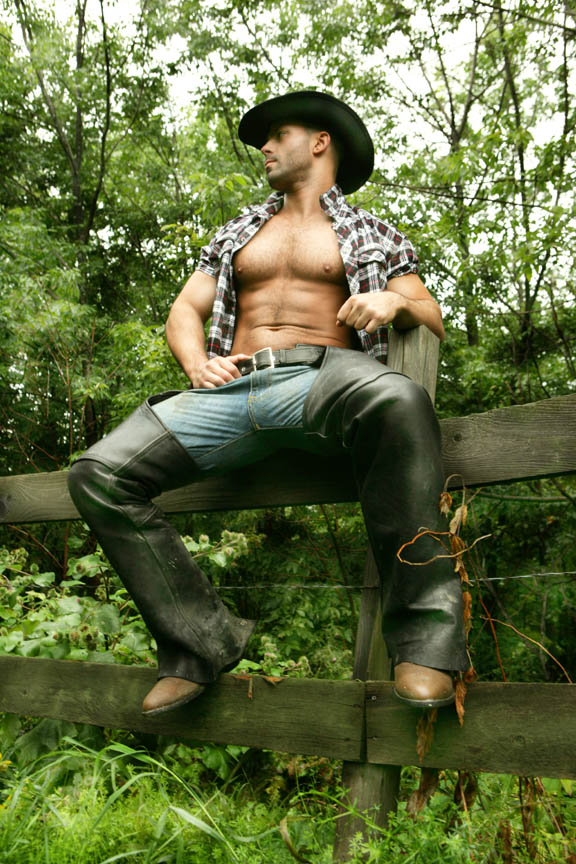 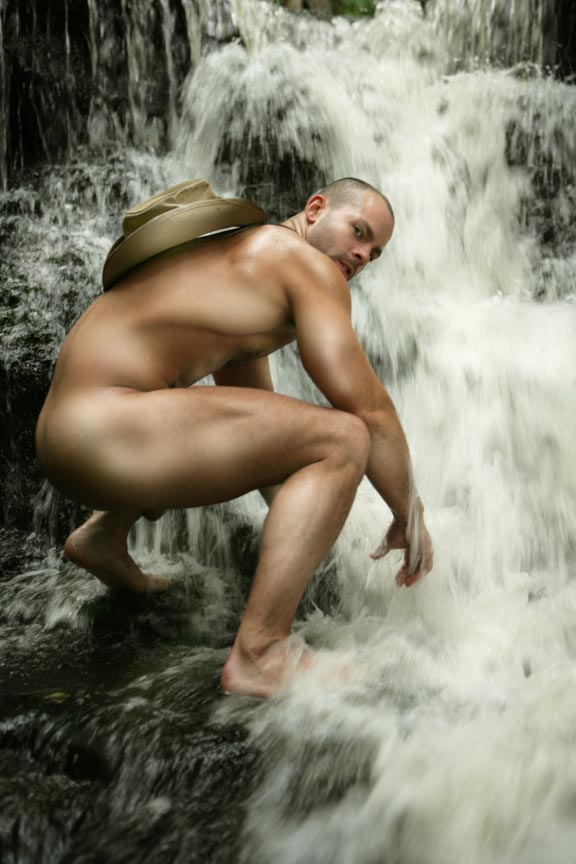 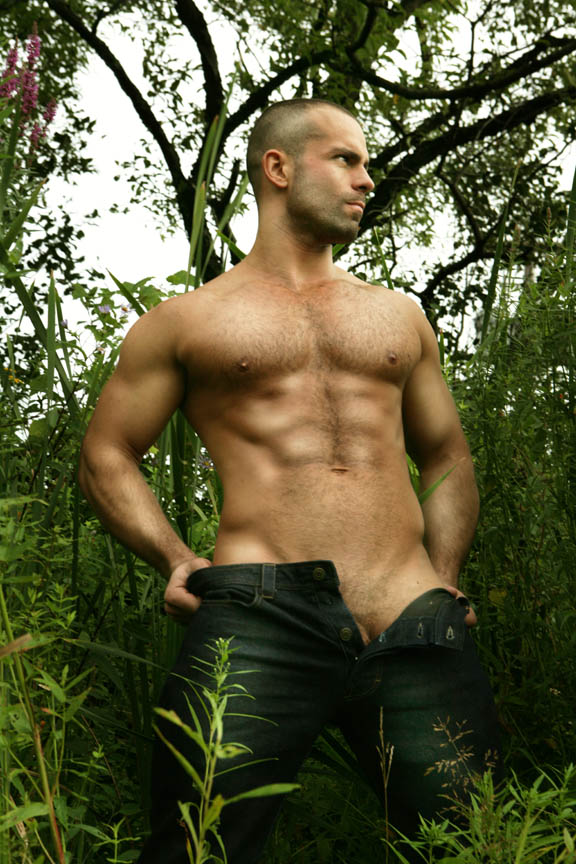