hoping for the best but expecting the worst...jaded? nah...

not because i've seen it all before, been excited over expectations that fall short, people who disappoint, things that just don't pan out... but, if you think back and try to remember, there was a Once Upon a Time...
a day when everything was golden, everything was a thrill, everything was magic, and exciting, fun, and pure...and, it was when nothing seemed to matter, there wasn't a care in the world, life seemed like it would last forever, possibilities were endless, and you never ever thought that this world would end...and then, something happens that doesn't go perfectly, and like watching a Polarioid develop, things became clear, come into focus, and the harsh reality of the bright lights shines sometimes, a bit to harsh, makes things look different, maybe, not as beautiful as you remembered, and then one day it becomes apparent, that life will never be the same again...
so remember this: dreams don't have to die.
so don't let them. don't stop believing that today is just another day, and tomorrow
everything  is a new beginning, life is good, and you can do/be/have anything u desire... 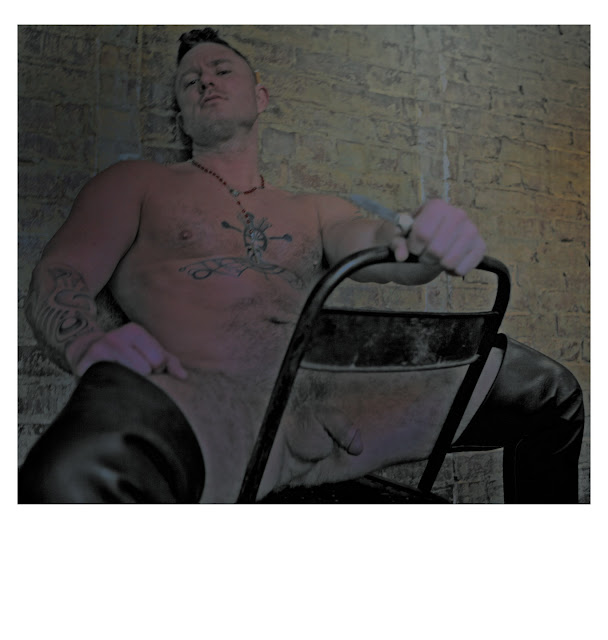 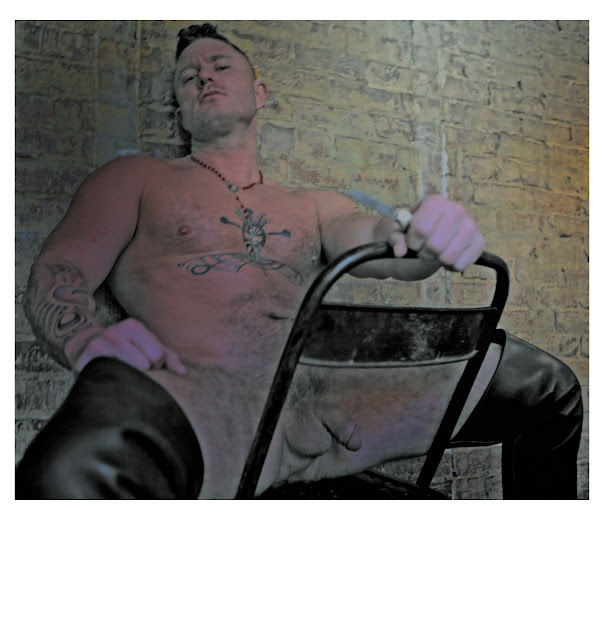 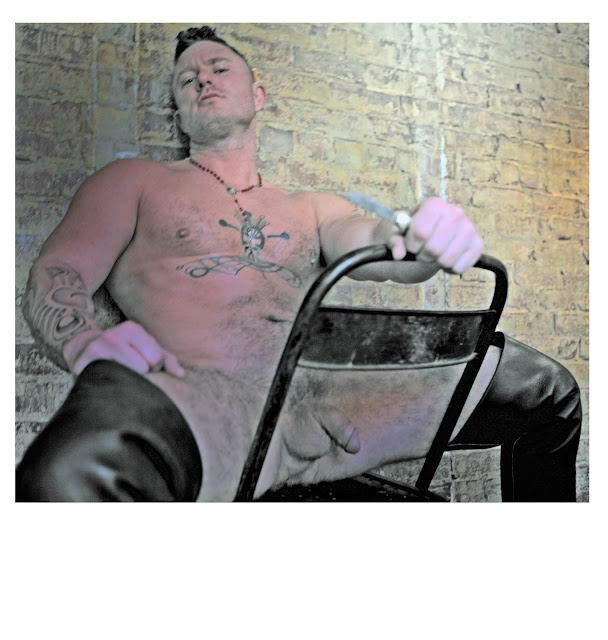 Posted by Unknown at 17.2.13 No comments: Links to this post

Eminem
- My Name Is 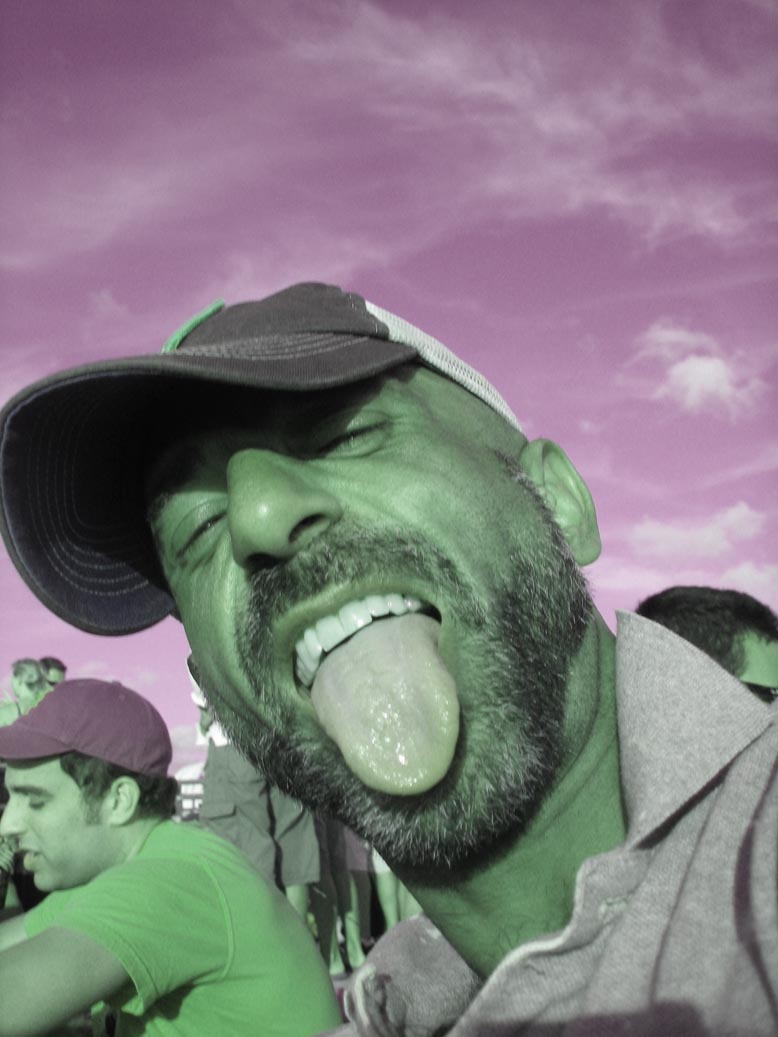 "Hi, my name is Joe,
and I'm a fucking retard."
(crowd reply's) "HI JOE!"
i'll be 46 years old tomorrow, and i am alive because my grandmother caught my biological mother on the way to the hospital and told her to just forget it, i was to be born, no matter what...i was "HER" grandchild for Christ's sake...and i was meant to be.
i grew up a spoiled rotten boy, placed on a pedestal and told i was "special" since day 1. i was a "miracle", and so, that's the only way i ever saw myself. Until i went to school. see, i didn't have any friends growing up...i'm Italian, we don't have friends, we have cousins, family members, to keep us company, and that way, there is no chance of bad influences getting to us by the "white" people, or even worse, the "colords". but at school,. where other people who had spent their first 5 or 6 years in very different ways than i could ever imagine, they looked at me like i was an alien, even worse, a fat alien, because i was considered "husky" because of the fact that my mother made me home made bread everyday, and i was given my own loaf with a stick of butter, and i ate it all while sitting comfortably in front of the t.v. watching cartoons.
a lot happened in between the ages of 5 and 12, like, i lost 30 pounds in 2 months, which, if anyone really thought about it, was because i also grew almost 8 inches, so, has anyone heard of "puberty"? no, my mother thought for sure i was going to die, so i went to the doctor every day to do blood work, see how i was, was i sore? did i hurt? nope, i was just all of a sudden shooting hot stuff from my penis at night, having crazy dreams, and was so ashamed, i could never tell anyone...let alone the doctor, who, was a close family friend, meaning, cousin, and he didn't even check or ask, or think that maybe i was growing up. nope, i was dying. of course!
and people wonder why i'm so dramatic. 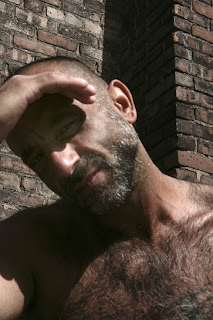 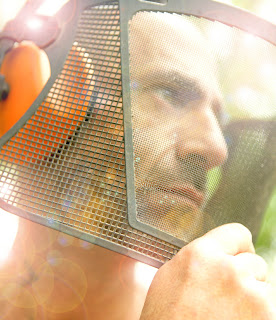 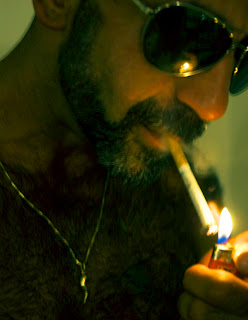 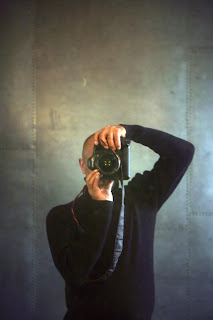 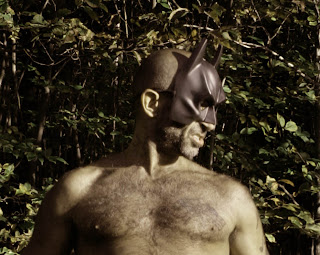 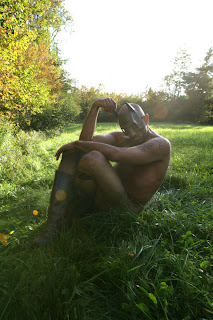 to be continued, someday. 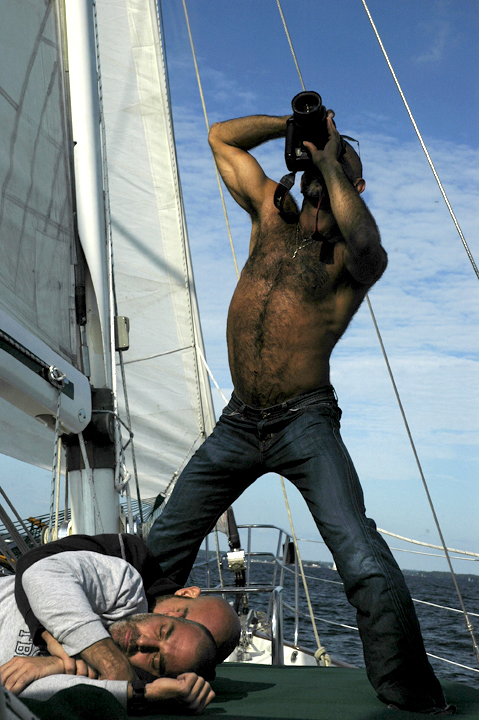 Another Glitch In My Day 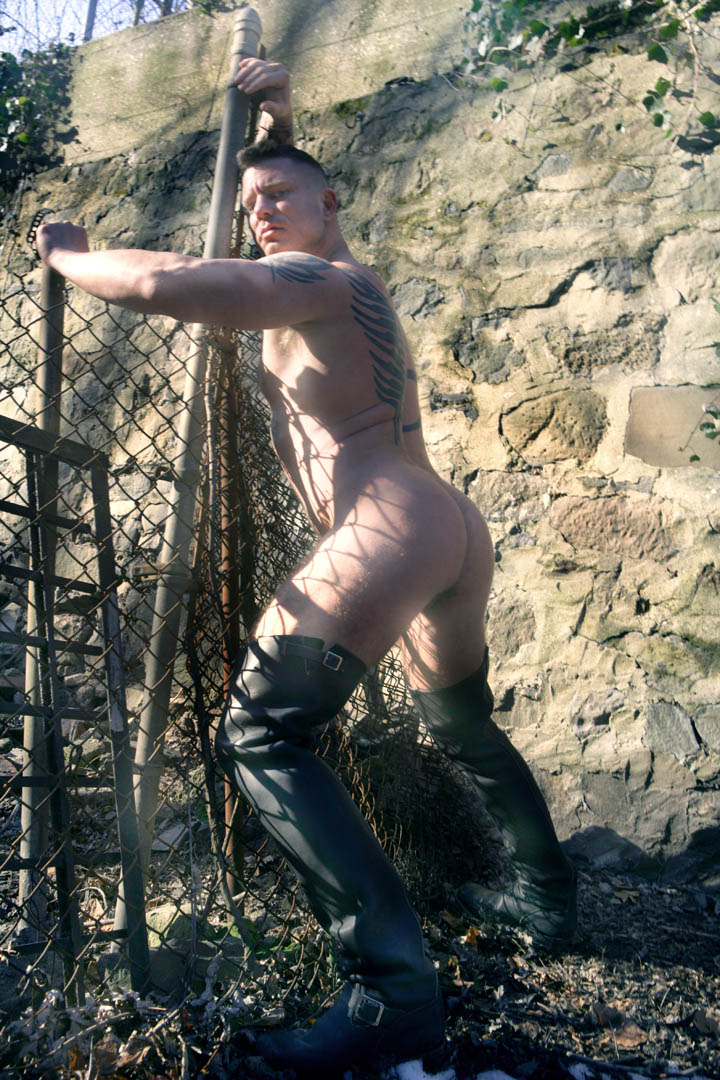 sometimes,
at a certain point of the day
or night,
you look up at the clock,
and realize it's almost 4:30 am.
and you think to yourself...
impossible!
you swear you got shit done all day,
but then...
well, maybe you did, but
maybe it was stuff you could have spent
a little less
(like 8 hours) not doing,
and spent that time
more wisely.
maybe.
but sometimes you need that time
for "personal" reasons.
and jacking off,
definitely counts under that category...
so, thgat's what i did today..
and, um, Photoshop!
http://www.youtube.com/watch?v=rlYj42ZDKss 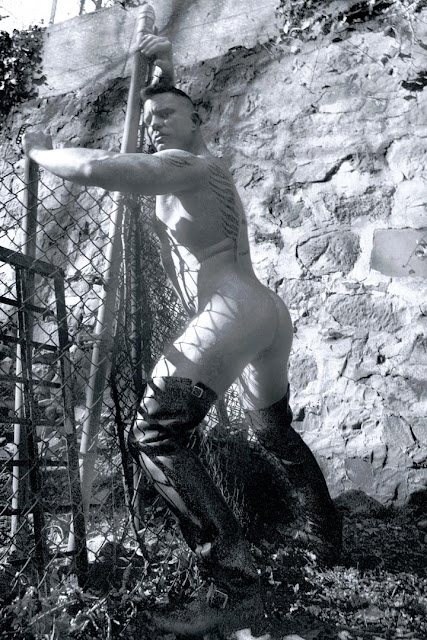 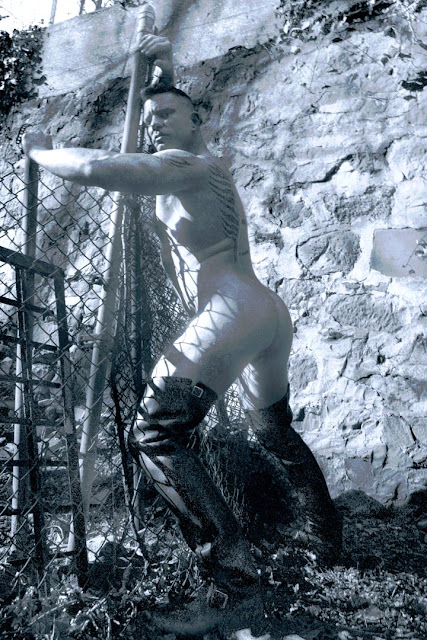 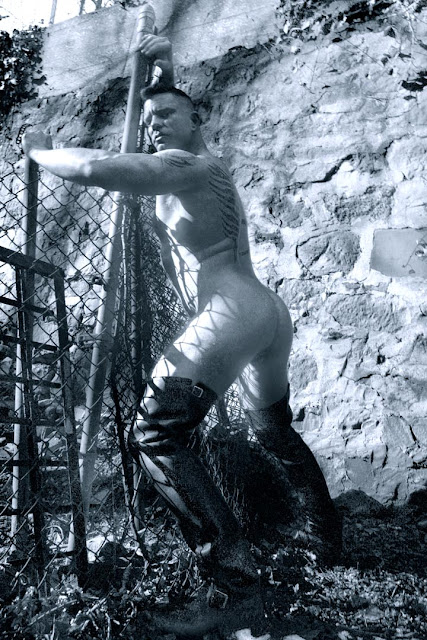 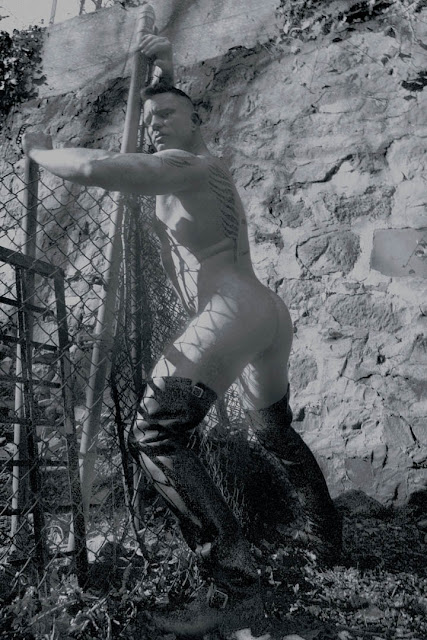 http://www.youtube.com/watch?v=wp5jR7ervEg&playnext=1&list=PLAB0686EFAB8DCCAE&feature=results_main
Posted by Unknown at 17.2.13 No comments: Links to this post