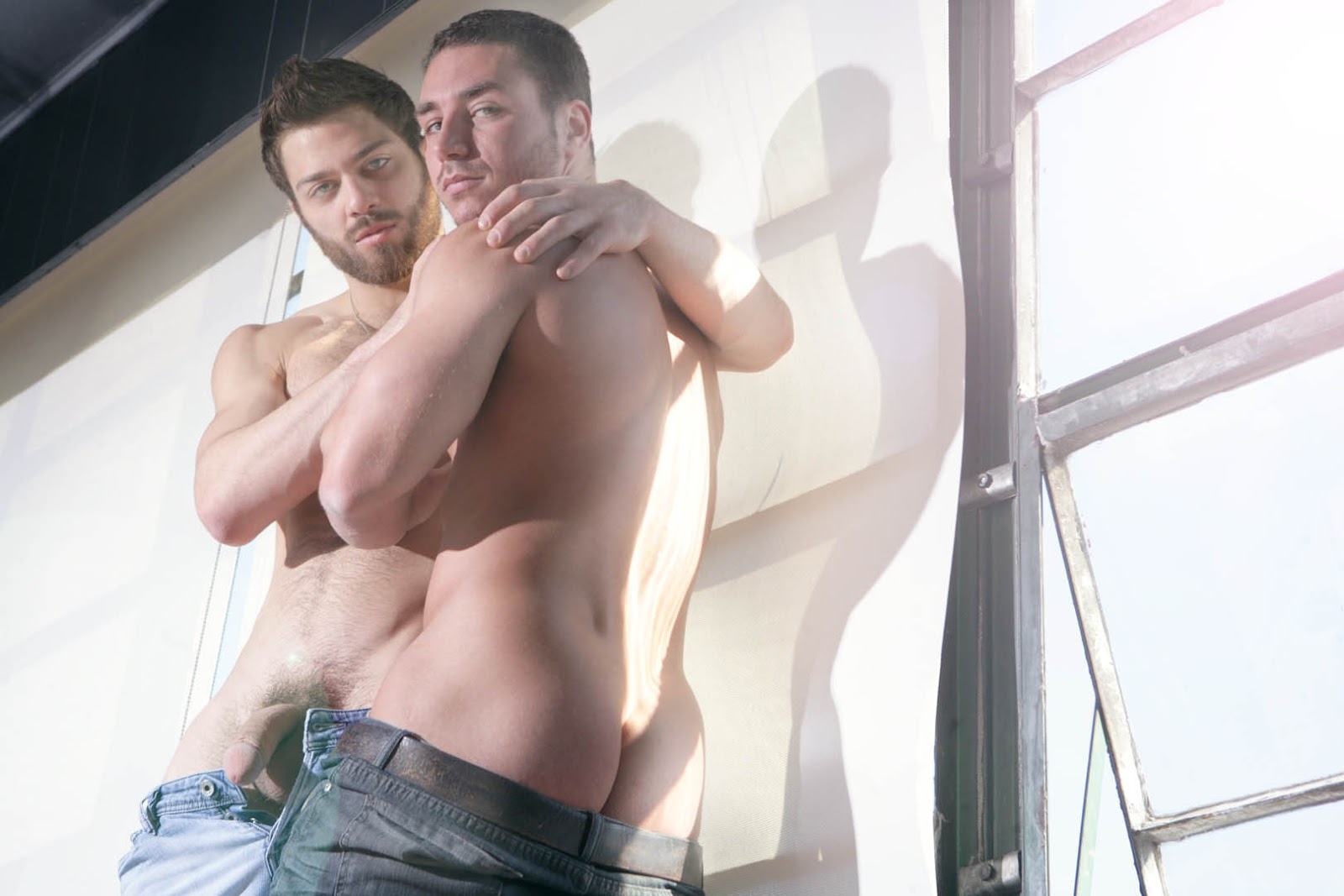 and then,
after finally crashing to the floor from exhaustion,
he, without even knowing it,
passed out and woke up 12 hours later.
dazed,
confused,
but clear.
everything seemed different.
fresh.
the air that billowed through the open window
smelled of lilacs
and the sound of the birds chirping from the windowsill
mixed in perfectly with the Amy Winehouse song he threw on,
and as he got his shit together and started feeling ready to face the world again,
he turned on the shower,
he felt himself smile.
felt the steam rise,
felt his bone rise
felt his depression subside
and felt glad that it was only Monday...
cause he had no idea what the hell happened since Thursday. 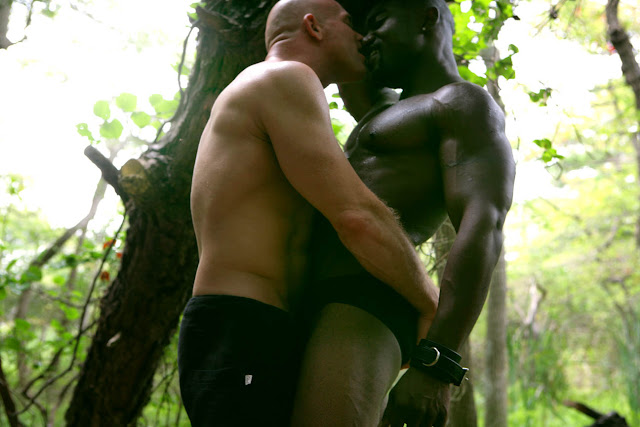 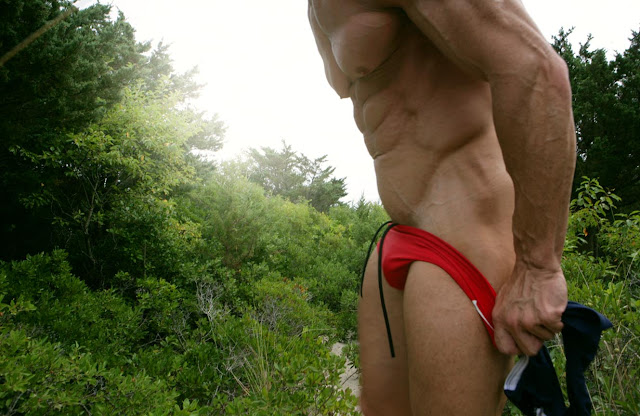 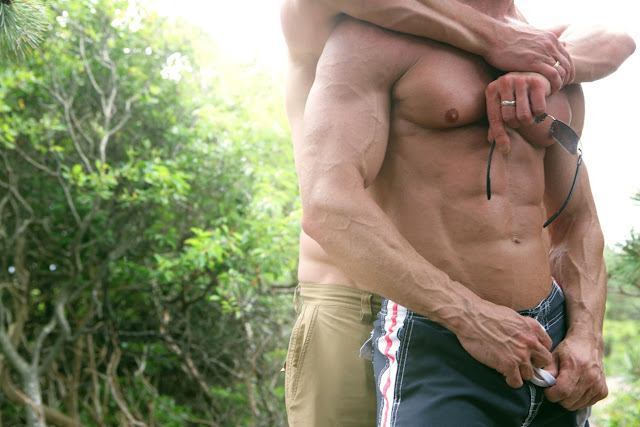 Posted by Unknown at 11.2.13 No comments: Links to this post

so the moral of the story is...

though he didn't really understand the way he got it to look the way it did,
but he didn't think he could ever completely duplicate it ever again..
sure he could substitute, mix around, and somehow do something, maybe, similar,
there was no way he would ever know the formula or direction to get him to that very point.
it was something that would kill him for the rest of his life,
for he was always asked to give a client that "look",
and he tried, he really did try...
but there would never be anything identically replicated.
fuck it, he thought out loud...
who gives a shit anyway...

so the moral of the story is...

don't follow directions,
just randomly do things differently than usual.
play.
have fun,
be stupid.
let it evolve the way it will resolve,
and you just may find yourself
better than ever before. 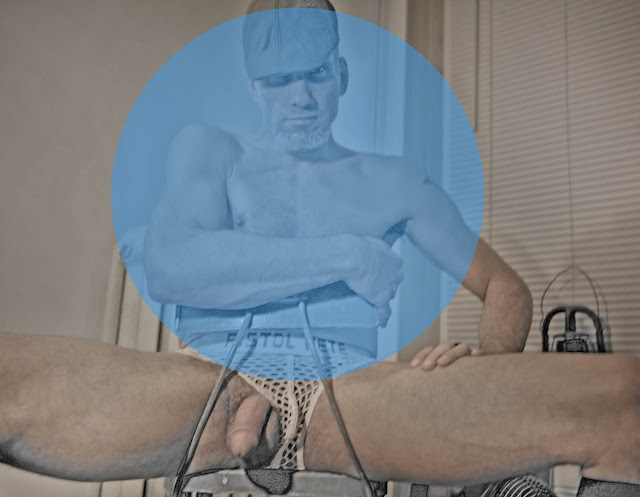 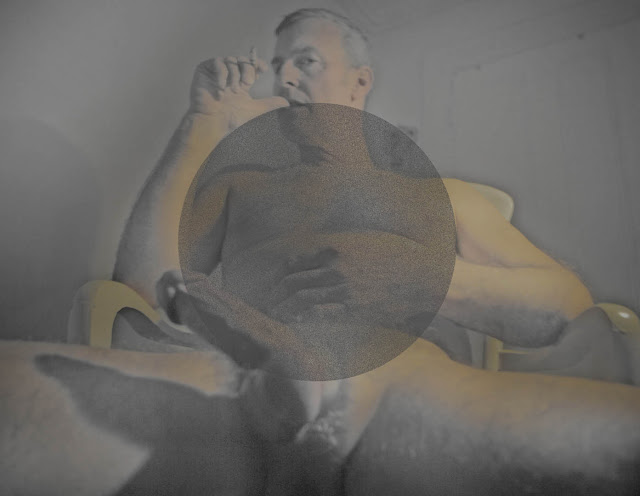 Posted by Unknown at 11.2.13 No comments: Links to this post