time to start all over again 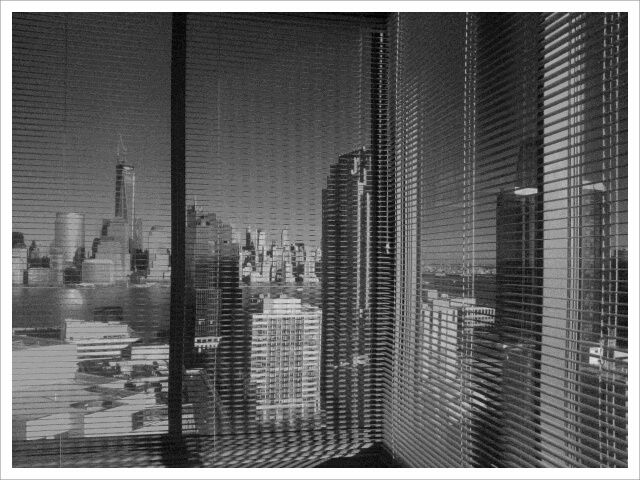 As the sun began to last a little longer each day in the sky, he decided that this season he wasn't going to do what he did in the past. it was time now and he would do his utmost to put his best foot forward and represent all the things  he felt he had misinterpreted earlier in the last few years.
it seemed like nothing fell into the right place last year.
everything had a broken corner, a  chipped lid, or a cracked handle.
nothing was "perfect",
and to a man who had perfected everything
for everyone else around him,
it just didn't seem fair, or right,
that nothing that was personally his
and his alone
should be in such shoddy condition.
he had tried to glue, paste and sew everything back as best as he could,
but it was finally time, he thought,
to just get rid of the old stuff
and go shopping for something new. 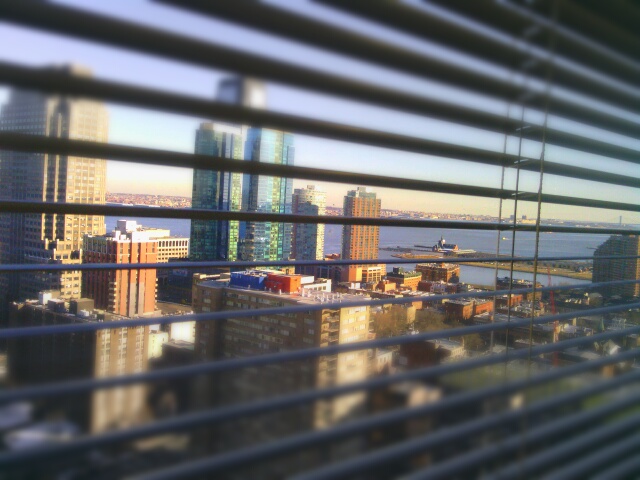 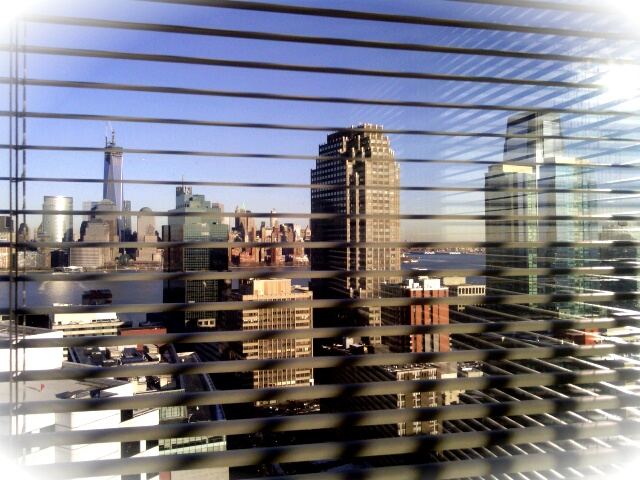 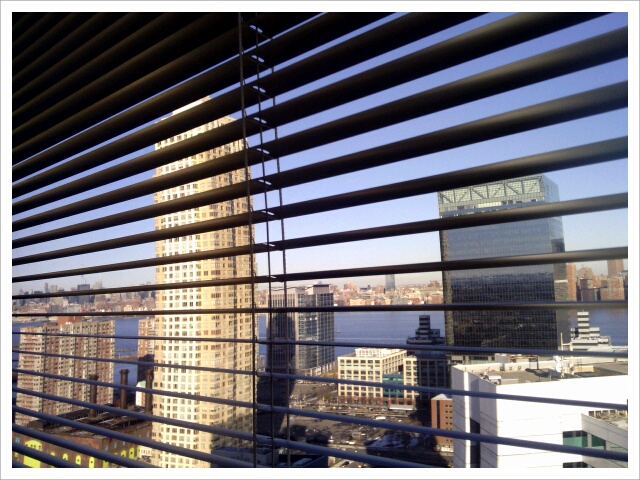 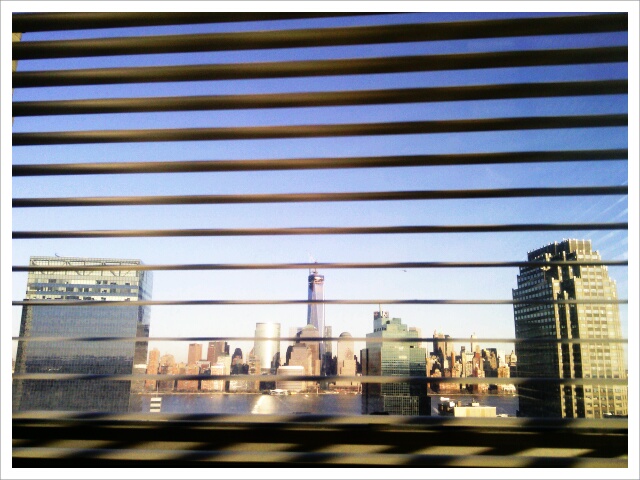 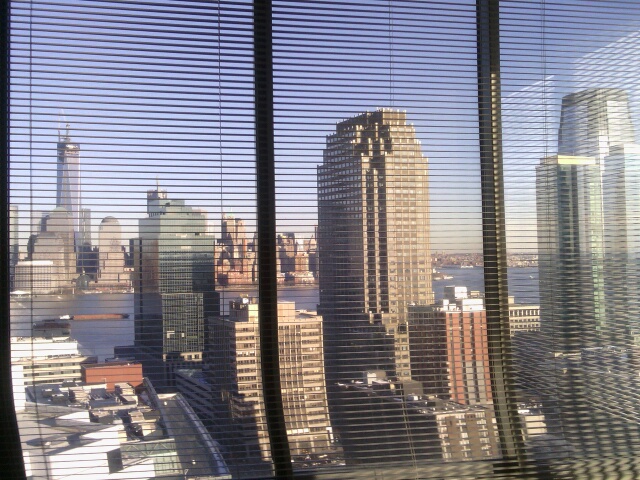 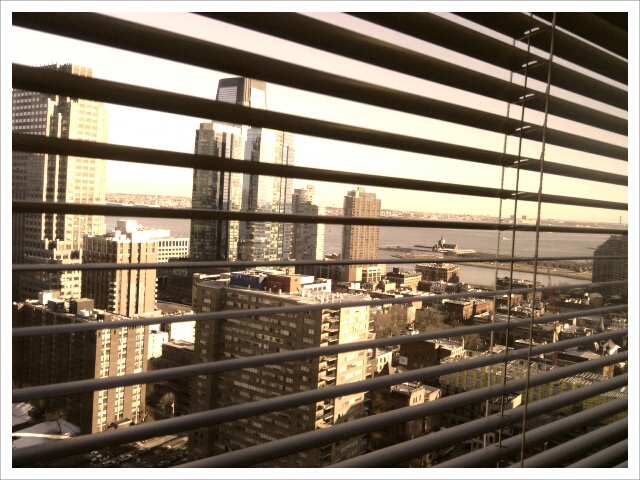 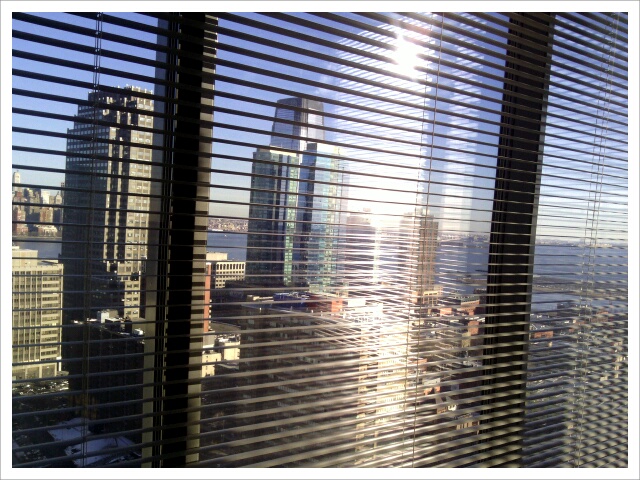