queer guy for the straight eye 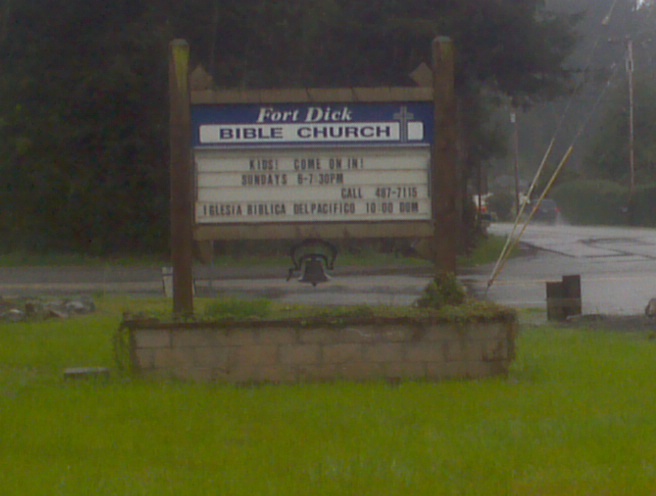 what have we become,
when theres zero way to see
just who really is a fag,
and who is straight
cause it's nearly impossible.
on the outside they all look like "stylish" men.
well, that's not right,
they all look gay...
men today are so in touch with their feminine fashion side
that the guys who are obviously straight
are the guys you see in overalls or jeans n a dirty t-shirt...
wrong.
that would be the gay guy.
see,
it's because of Queer Eye for the Straight Guy
that no one knows what to do with themselves any longer.
gay guys want to look butch,
straight guys wanna look stylish,
like their gay counterparts
to attract women, who,
are not intothe blue collar look as much as fags are.
it's all very twisted,
it's all very sorted and perverse...
but thats the way life is.
isn't it?
if something seems to good to be true, it usually is.
the grass is always greener,
your ex's new boyfriends cock is always bigger.
it never fails.

so, just to make that even more insane and twisted, and hard to figure out,
my friend Joel tells me yesterday that
when he was living in Dallas,
the only guys he would get laid by were straight married men.
straight married men who, by the way,
wanted to smoke up crystal meth and have bareback sex.
my buddy Joel is negative, and would tell them when his last test was,
but their reply, he says, was always the same..
"well, you look clean."
WTF!?
insanity to another level of destruction and chaos.
what would their wives say, if only they knoew where their husbands really were?
ah, who cares, it's probably casuse they weren't putting out anyway.
but the fact of the matter is,
this is happening in the world we live in.
it's real it's not rare, and it's not going away...
so, have fun suckin straight cock boys, cause apparently, there's plenty out there. 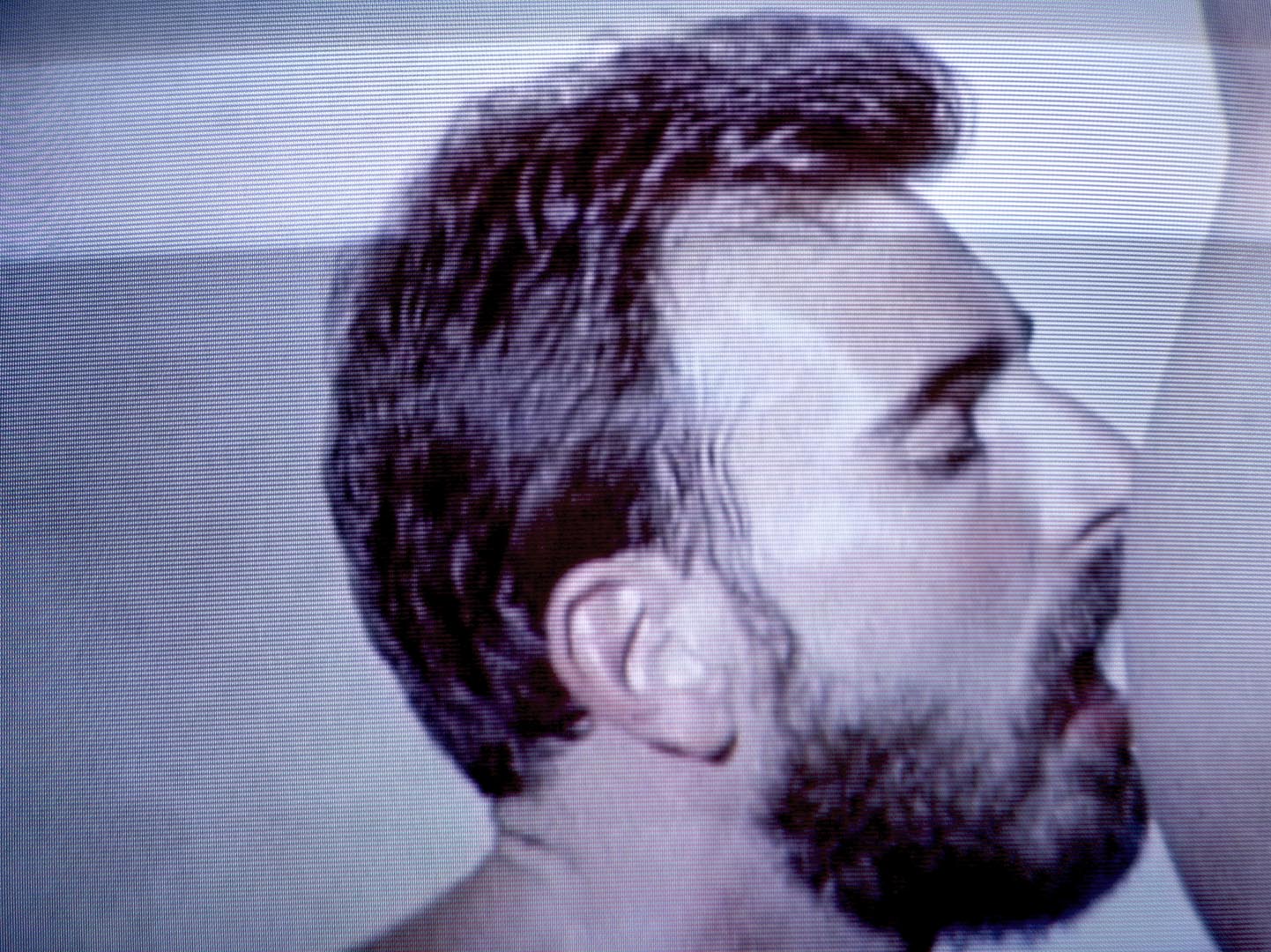 Posted by Unknown at 21.4.12 No comments: Links to this post

u think u know everything,
and u think that ur shit dont stink,
well it do,
and when it comes to me u dont have a clue.
took me all these years
to find out that u dont belong here
ya see i can do better
u say i'll never do better,
yea, right, whatever.

after swimming greater seas and climbing pinacles of life
it still seems that theres more to climb, more to qswim.
in the horizon,
it all looks flat, the ocean looks small, the mountains short.
they are high, they are vast.
and i know i am destined to climb and swim
for my entire life,
forever.
Posted by Unknown at 21.4.12 No comments: Links to this post