the day's heat was sweltering,
so much so that,
he could barely catch his breath
or even,
stay awake for that matter.
his body was exhausted,
so maybe that was the true source of his weakness,
and not the heat at all.
the past month and a half had shown him sides of himself that
he had wished he'd never have seen.
it tore open wounds
and threw salt on scars that were possibly starting to heal.
it wasn't as if it was all done intentionally,
but now that he saw it from a different perspective,
he saw he just quite possibly may have over reacted,
just once or twice.
it wasn't really a shock to anyone who had ever met him,
so why did it surprise him?
he, who should know himself better than anyone else,
could not, still, grasp the craziness that was him.
he sighed a deep sigh of relief that at least now,
it was truly over.
no more tears,
enough was enough,
and as he got ready for bed
he realized that all the anxiety and insanity he had given this
was gone.
the tears had dried on their own,
and not in years the way he had thought,
but literally,
in a few days.
life was moving forward,
there was something else out there waiting,
and if he stayed on the past for too long,
it may possibly fuck up something that was trying to come to him.
when one door closes,
another opens,
he wasn't going to fuck with fate again.
this time would be the right time,
the right way,
the right place,
and the right moves.
and if by chance he imagined, even for a second,
that he would make the same mistakes,
what was it now,
like, 50 times,
he thought he'd not even think about it right now,
and just rest,
for we are all guilty of destroying the things we love most.
and so, he knew he could do it now,
now it was time to find out if
he could actually love the thing he loved most...
that was the hard part.
to be continued... 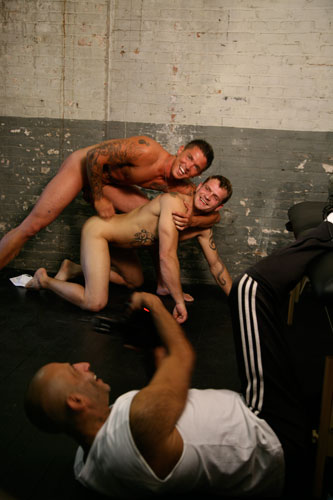 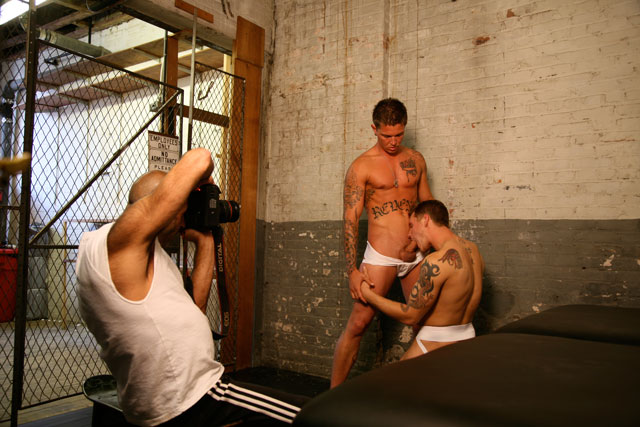