who think they know it all about these kids today,

and feel like they are too good or too wise to be hangin' with the children...

well, let me tell ya something...

there was a time, not too long ago

(before Whitney (or me...) were crackheads)

when you were a wide eyed cutie who made mistakes and fucked up sometimes.

there was a day when you couldn't afford Prada, so you wore Gap,

there was a day when you went out every night,

did drugs or drank too much,

made a fool of yourself,

and/or were just a stupid kid.

we were all there,

we were ALL there.

i was lucky enough to have met a guy named Charlie. now, Charlie was about 45, total daddy... but he was also an ex-priest who, if the good Lord knew what he was up to would be turning over on his cross... but Charlie saved my life. he was the only one who i could tell anything to, he'd tell me if i was being stupid, push my limits when needed and transformed me from a boy to a man. he was amazing sex, but he understood that sex was where it ended, because at 20 something, i was in no place to be settled down. i just needed guidance.

one year, Gay Pride weekend, my doorbell rang, and it was Charlie. i buzzed him up, and in he walks with a buddy of his, a drop dead daddy, probably 50, salt n pepper hair and a rock hard body... and from what i saw immediately in his jeans, a cock that hung to his knees...

Charlie's only words to me were "happy Gay Pride boy!" and he and his buddy stripped down, and had me drop and drain them, passing me around like the hungry little fuck i was. he told me how to service his buddy, made me eat his ass, and watched his bud fuck me... now, seriously...WHAT MORE would a boy want? he treated me with respect, taught me the ropes, and guided me to be a man. taught me jealousy has no place in this kind of relationship, helped me find a boyfriend that mattered, and helped me weed out the losers. and for these reasons, he and i are still great friends. we fuck when we see each other, and he will still call me once in a while if a buddy of his he thinks i'd like is in town.

what's so bad about that?

it's a win win situation. and, you get the chance to help these boys learn right from wrong, cause remember, it's tough out there... especially now. so, just a suggestion, when you see one of these boys you think is nothing more than a stupid go-go boy, approach him. if he's too stupid to think you're too old, than it's his problem, and he probably i nothing more than a stupid go-go boy... but if he responds, give him a reach out, talk to him, it doesn't have to be sex, could just be a new buddy who helps you meet his hot friends... either way, give em a chance. the boys i shoot have become special to me. i love watching them grow up, go to their first circut party, become men, become club celebrities...and just become men.

you were once that stupid kid.

give them a sense of pride,

to make it easier...

remind us how we used to be... 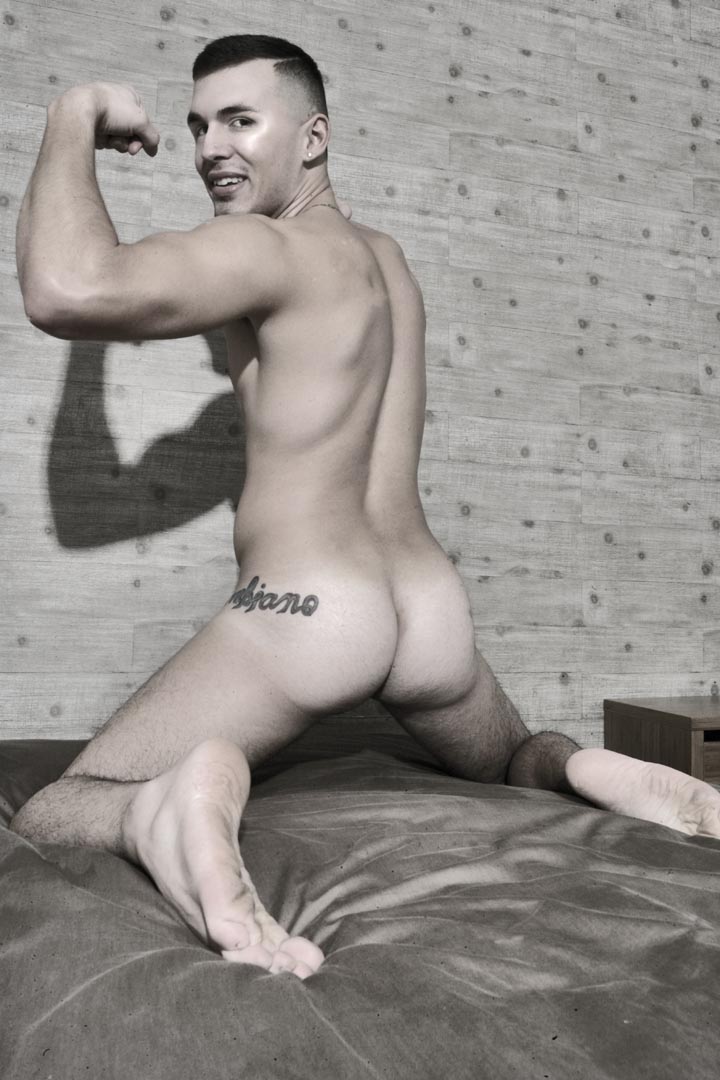