"is there a vending machine on this floor?" were the first words he awoke to this morning.
"i don't know..." he replied as he shook his head and looked around wondering where the hell am i?
"i don't know."
he didn't know where when how or why he was in this motel room with a strange black man who when he took a second look at he recalled having incredible sex with...but where did they meet, oh wait, now he recalled, what did it matter, it didn't, after all.
but every now and then when he wasn't under a spell, and the moon wasn't following in retrograde, or there was a moment of off time to be had when the insanity had died, he realized that this was not such an uncommon occurrence his not knowing where he'd been...and then by the time he had his wits about him to try to resolve and complete the task of making sure things changed, he had already forgotten why, because his memory had been burned.
maybe that was why he recently started noticing people shaking their heads when he walked by. not in disapproval, but more in a sadness, for they knew that there was no way of helping this blind man cross the highway, not this man, he wouldn't ever accept help or for that matter, sit and wait for someone to try. his stubbornness was matched only by his talent, and these were the two things that made him a genius, and also tore him up to shreds. 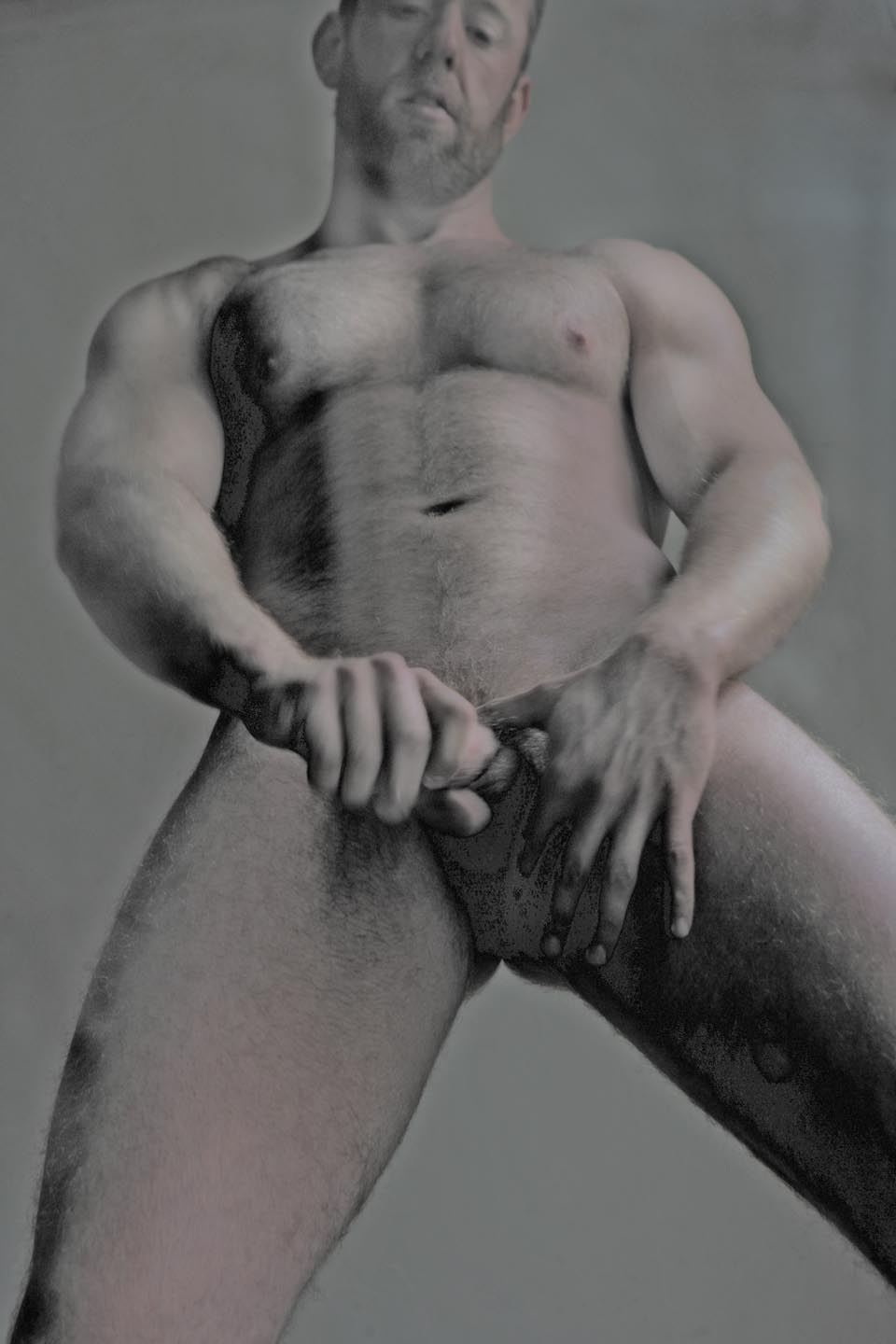 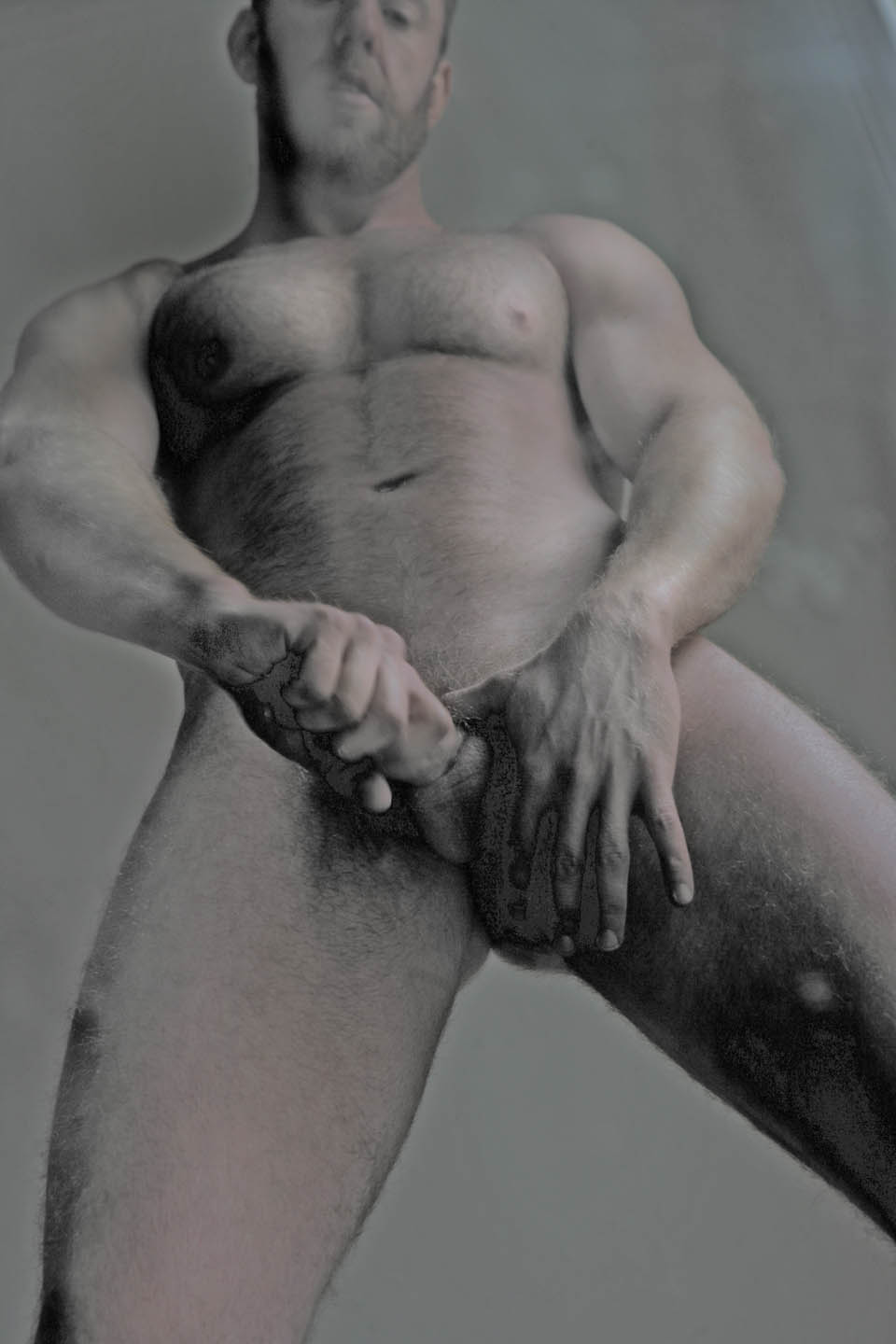 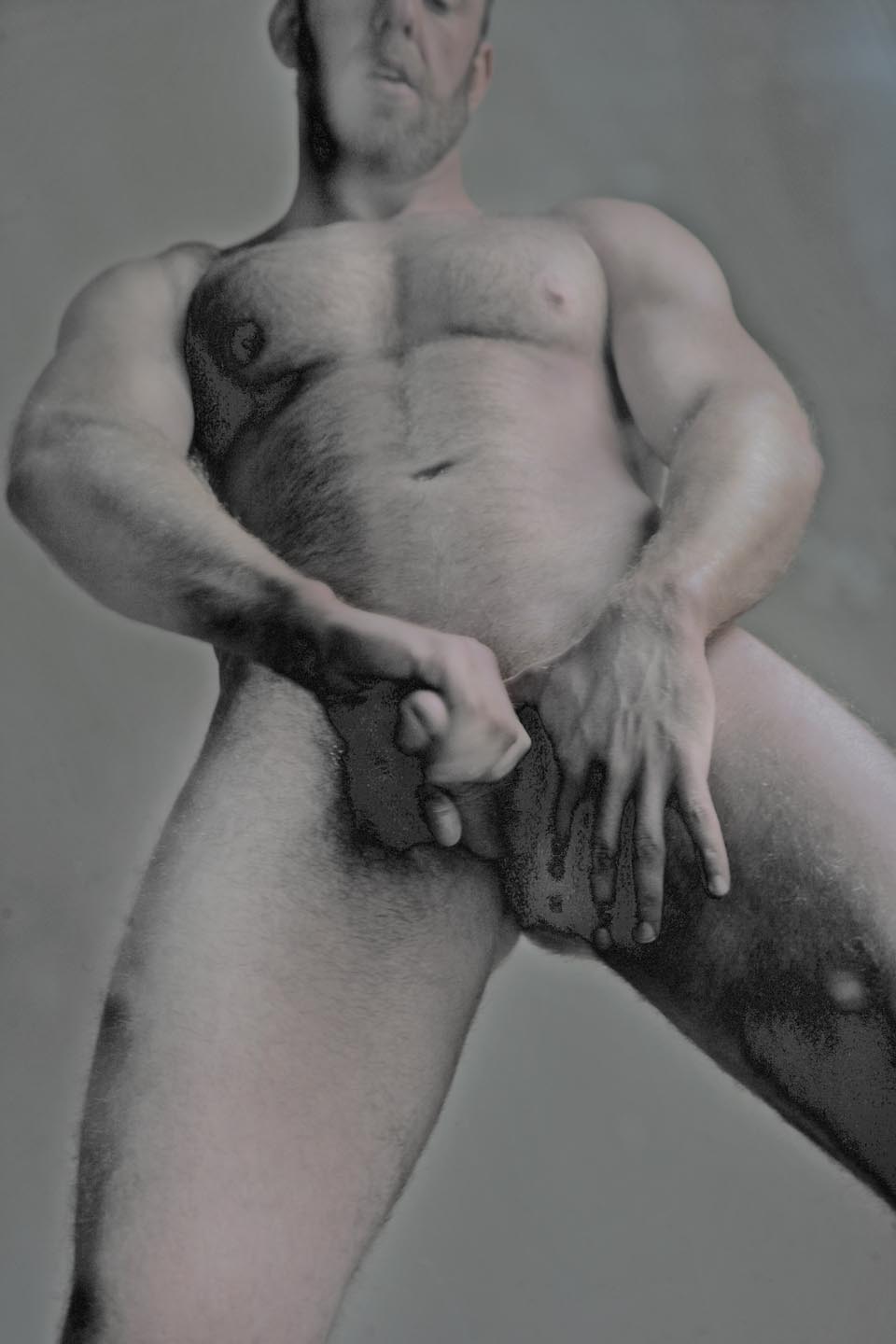 Posted by Unknown at 8.4.13 No comments: Links to this post