so it all started like this...
no lie, just straight up real time reality show season 81
starring Valerie Bertinelli as Josie the 14 year old pregnant black girl from Jersey City.
in this episode, Josie wakes up with a clarity in her head that she hasn't felt in years.
she yawns and stretches in a Marc Jacobs gunnysack nightgown and flips her long golden blond hair as she tosses the covers and rises to greet the day.
opening music, credits, and cut, commercial.

that's how it works in my head.
always a sitcom pilot or season 3 season finale with someone shooting J.R..
it always looks better in Technicolor, and a slightly wide angle lens.
everyone's beautiful, even the ones who are on life support or dying with only a 14%  chance of survival if by accepting a pay cut, but renewing their contract.
it's a hard knock life, it seems glamorous, glitzy, even the kind of things that make a great movie script...but the movie script sat on the shelves for years until the Olsen twins, who tried to still pull off their cuteness by playing 8 year olds (in their twenties) turned into a sitcom that had lasted several seasons to long, and, so, it just became another Love Boat with Charo.
the mind is a terrible thing to waste,  as is a cheesecake.
but anyway, it seems to me that the way things change is just to one day without warning or anticipating it's arrival, just appears. birds chirp, sun shines, a warm breeze blows, and all of a sudden you look at everything just a little differently as something in your head starts to see the beauty, and appreciate that it's the gift of a lifetime to be here right now and so, everything else is just a bonus. what is here right now is here at this precise millisecond for a reason. it is perfect because it had to be there at that very time to make the experience that very experience. every factor had to be correct, and everyone, everything, every bug, squirrel, every leaf on every tree, every snowflake, every whatever, was brought together that very second to make the experience exactly that...THAT split second happened because everything else before that, happened when it did.
God that was good weed. 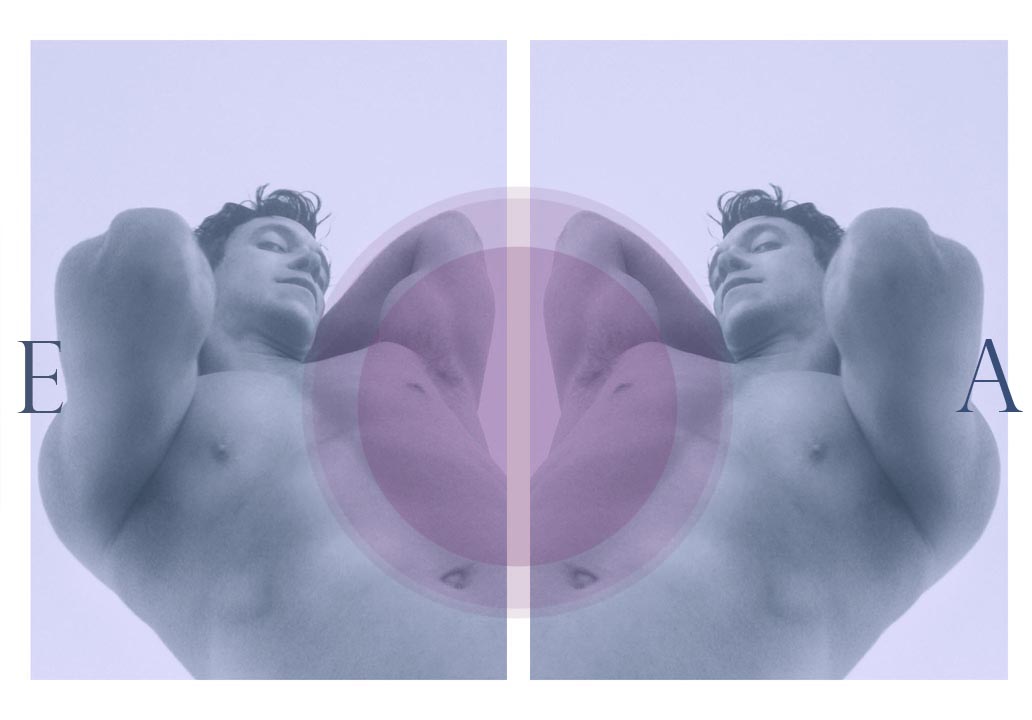 
and so, because everything happens for a reason, it makes perfect sense that after my photo shoot with Ernesto today, driving home, i forgot my cigarettes. i declined to go back and get them for no reason really, just said fuck it. after we returned home, i downloaded film as he showered and i decided to run to the market to get some food to make for dinner and on the way out realized that in fact i had also forgotten my Adidas jacket that I bought in Germany years before and Ernesto said he would drive me back to the location. so, camera less and choking on pot, we drove to the location which by this point had started it's transformation to sunset, making the sky bluer, the horizon purpler and the sun more gold. he asked me to shoot a shot with his camera phone, i declined, and pulled my trusty Samsung Galaxy Android which i swear by and shot a series of perfection pictures that happen only because we were there at the right time without my usual equipment and only my phone, all because i forgot my sweatshirt, AND only because i declined to get my cigarettes for absolutely no reason...if originally i said yes, lets go get the cigarettes, i would have already stumbled upon the sweatshirt, which means that...everything happens for a reason.

...as the light goes on above Josie's head, we see her eyes open wider, expressing she gets something important has just happened. she looks into the camera with a knowing nod, the audience laughs, then cheers, finale music starts, end credits roll, and THE END.