it was the best of times
and the worst of times.
he had seen the signs coming, but had no way to stop them. they were small signs at first, but in time, they grew larger, rang louder, and now were piercing and overwhelming all around him.

when he thought back and tried to pin point exactly how he had gotten himself in this situation, he realized that it wasn't just one precise moment or thing that began his downward spiral, but in fact it had been years of mismanagement, wrong turns and lapses in judgment. but at least now he knew it, and was doing something to change his pattern and make a conscious effort to regain his footing and restore his life.
it wouldn't be easy, but it was necessary, and he knew that in the end, he would be happier and hopefully have his life back.
he'd do his best, he'd try real hard,
and he'd hope for a second chance...
after all, he was a survivor. 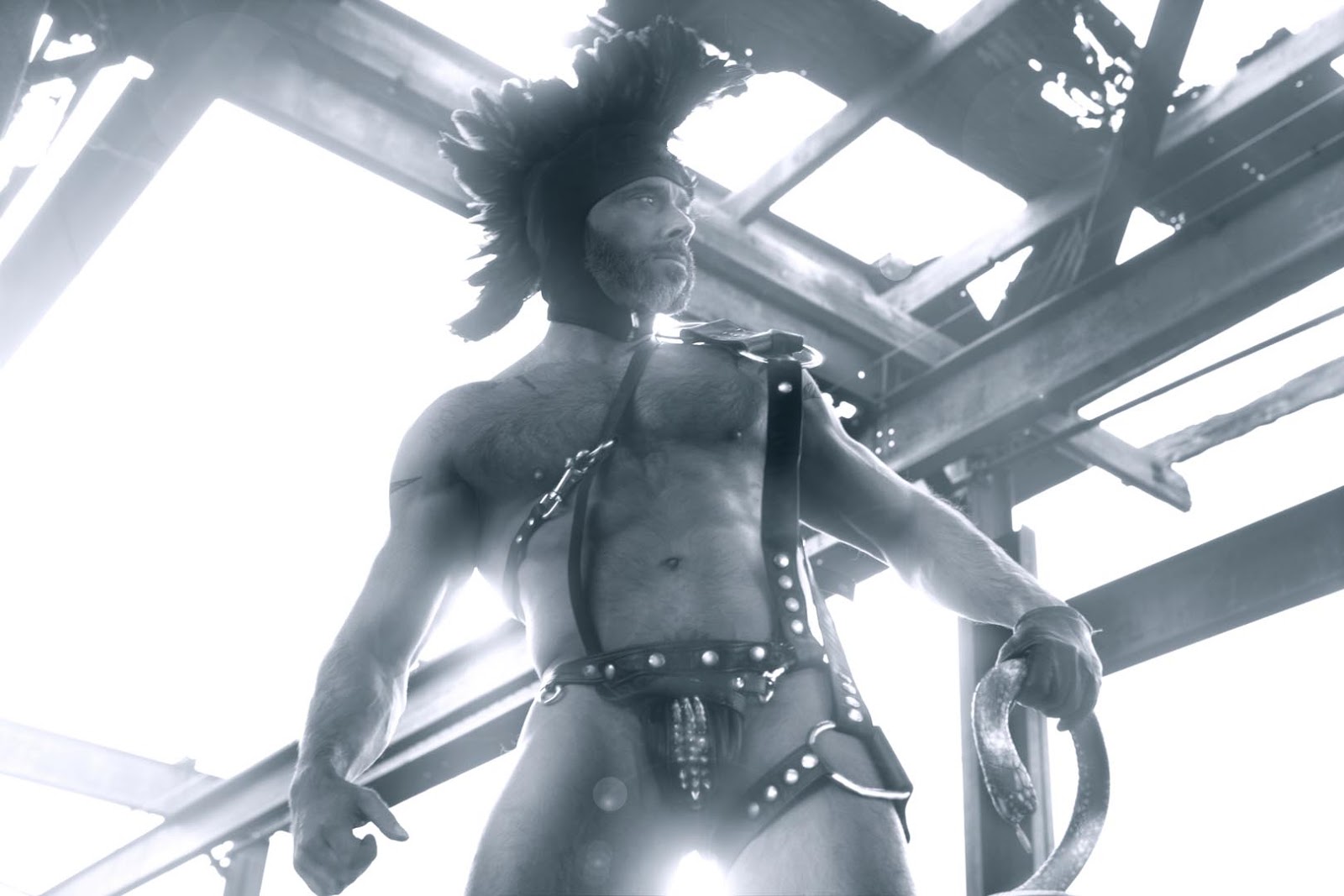