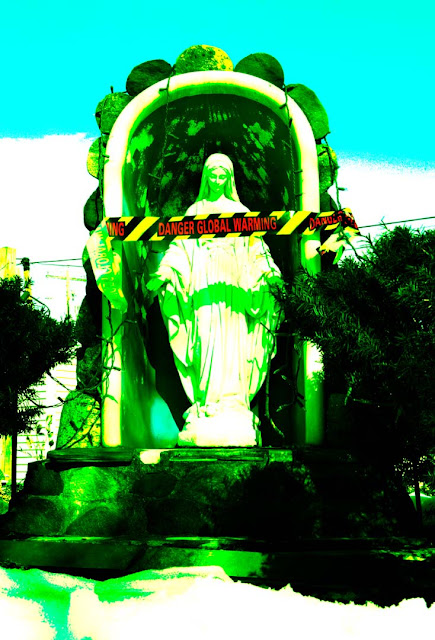 what's it like to be normal?
i wondered...
where how and why does a normal mind get inspired?
who what and when does the normal eye find time to really look deep, to get a closer, or different view of something, anything, in the world?
why do i crave things that i know are bad for me?
when i do them, why do they make my mind journey to places unknown to me before,
or take me so far and dark that when i reopen my eyes when i'm not doing them, that it gives me a warped sense of perception that mutes the average world and diminishes or zooms in and focus' on it's most hideous, or incredible creatures, visions, feelings, or emotions.
how come the things that i know make me crazy, are the ones i need most?
where is my mind going when it decides to go so deep, and
what am i thinking to want to keep going back there?

how is it possible that i am not dead yet?

there's no turning back,
there's no time for shame,
cause a life without living,
is one thing about me you can't say.

i make no excuses,
i have zero shame,
i did what i did,
and it's only me i can blame.
but blame i won't do,
for i know i followed through,
and come out a better man
the proud, and the few.

so, have fun being normal,
is all i can say.
cause i wouldn't have had it,
any other way. 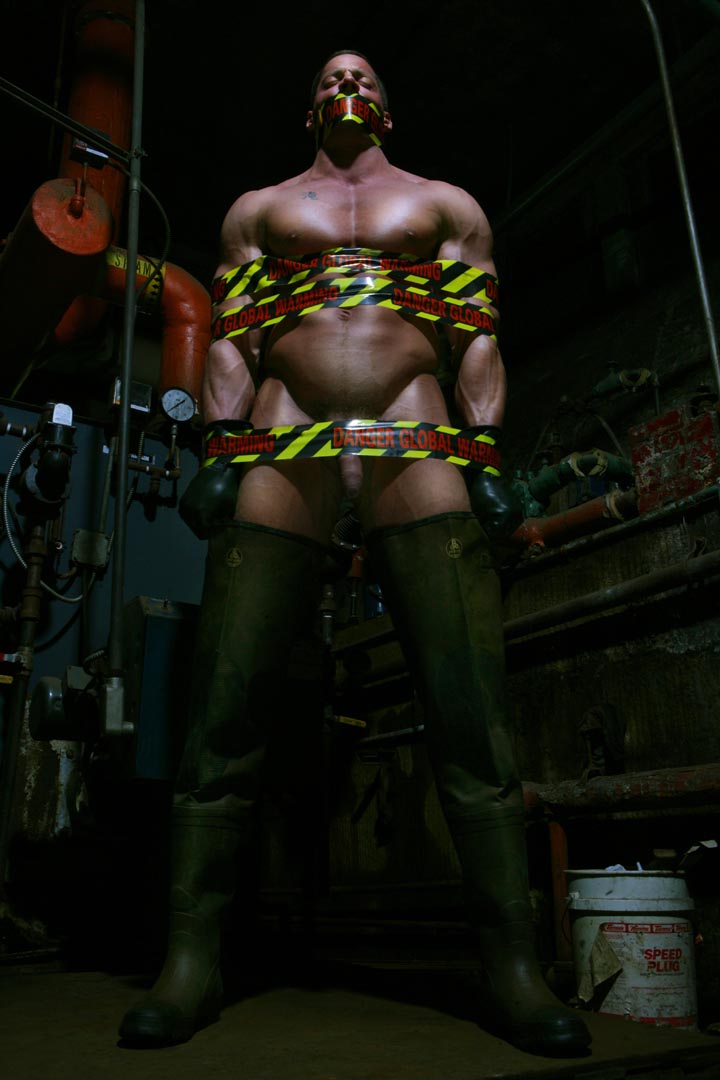 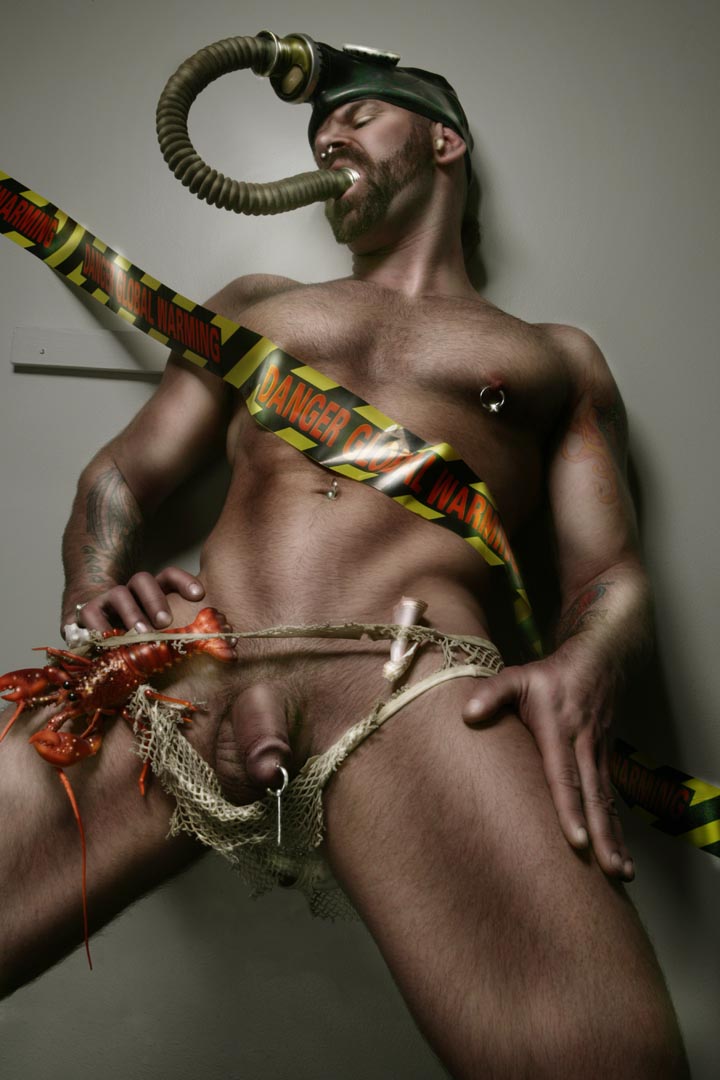 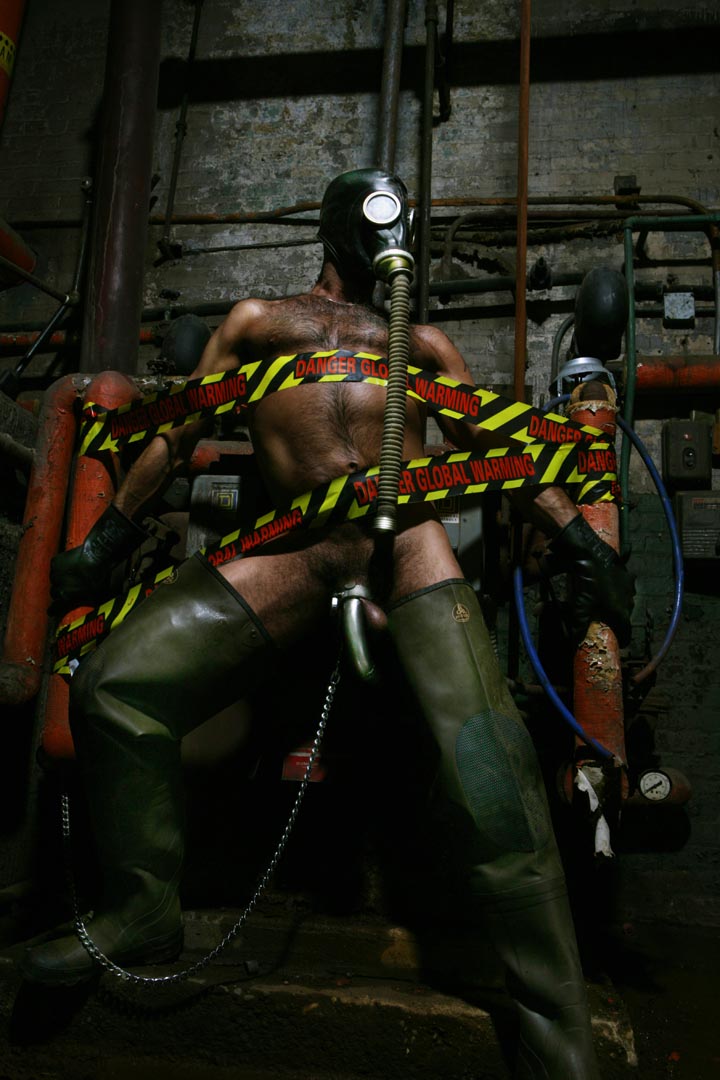 me, sot by erik rhodes, for http://www.blacksmoke.org/
Posted by Unknown at 23.4.12 No comments: Links to this post


and so, the party's over.
it was fun while it lasted, but it's time to move on.
everything that i did, i did out of love,
every photo, every word, every mistake, every re-do, every hour, every minute, every second of my time, was done with the utmost care and from my heart. i try to out-do myself, every time i start something new, and this project was one that challenged me to step away from all of the photos i've taken and readjust them slightly, re-work, re-think, and re-touch them, so that they looked perfect.
i did this for you, but also, for me...
i'd like to thank so many people for always being there, listening to my drama, and helping me through it on a daily basis. they know who they are, and they are not nameless, but so close, it would just be repetitive.
stephan niederwieser gets extra special love, as he is the man i tortured through the birth of this book, he is the one who, fed up i think, gave me permission to lay out the book myself. not a very common thing, but so appreciated and the challenge was an incredible journey for me. for this, i love him.
just to give an example of why i love him, on one email back to me when i sent, what i thought, was the perfect cover, this was his reply, "you will get all of us into jail, sooner than later." LOL, i loved that.     he is one of those people who i've never met, like many of you, but he believed in me, believed in my vision, and let me do my thing...that's all i ever ask. simeon morales also dealt with me, poor thing, but he technically was great, as technical is not what i do best. so again, a million thanks.  the words i wrote, i wrote because they touched me, the helped me through difficult situations, and they pushed me to prove the haters wrong. something that hasn't been easy, since i have made many mistakes, and fallen flat, so many times, sometimes in public. but i never lost faith in myself, never let myself believe i was done, it all seems that, in looking back, at every glitch was a lesson to be learned, every corner led to another road, every bump in the road was a chance to stop, and do it over, only better this time. right.
i thank you all for being there, even when i was down. i would get emails from strangers telling me to get back up, and with every email, i'd cry just a little harder, but they helped me, so, so much, to know that someone really cared.
my last thank you is odd. it's for whitney houston, who, has always been my girl. always been there for me in song, and had gone through some very similar situations that i relate to. her choice in lyrics was personal, timely and telling of what went on behind her eyes. so many times she was my only friend, and i will truly miss her dearly.

and so, as i get set to send this off to bruno gmunder who also, i have great love for, i have to tell you, honestly, that i'm sad. it was such a privilege, it was such a milestone, it was such an amazing way to look back on what i have done, edit it, re-do it, and present it to the world.
i hope you liked it.

again, thank you, and i promise, i won't let you down, ever again.


"i've been so many places in my life and time, i've sung a lot of songs, and made some bad rhymes. i've acted out my life on stages, with 10,000 people watching...well, we're alone now, and i'm singing a song for you. i know your vision of me is what i hope to be. i treated you unkind, now darling, can't you see. there's no one more important to me, cant you see through me, we're alone now, and i'm singing a song to you."

donny hathaway, sung by whitney houston
Posted by Unknown at 23.4.12 2 comments: Links to this post